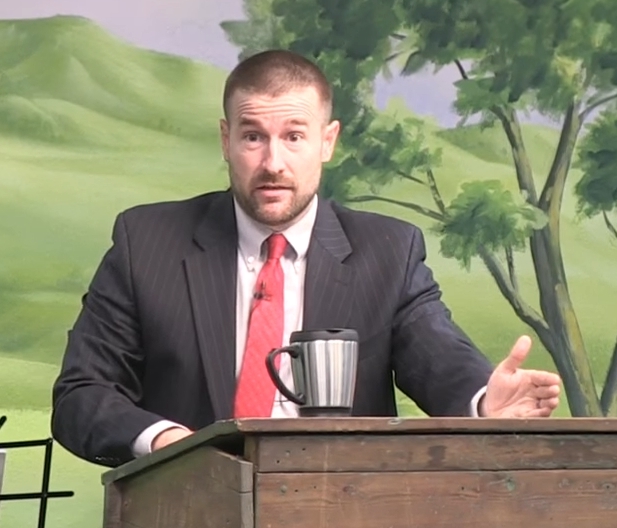 Homophobic preacher Steven Anderson will not be allowed to enter the Netherlands as part of a speaking tour later this month.

Gay rights campaign organisation COC, MPs from across the spectrum and Amsterdam’s mayor, Femke Halsema, all urged the government to block Steven Anderson after he announced his plan to speak in the capital on May 23.

Junior justice minister Mark Harbers said on Wednesday that measures would be taken to stop Anderson at the border, though he did not specify what these were.

Anderson has been banned from other countries, including the UK, South Africa and Botswana, for saying that gay people should be put to death. In 2016 he called the death of 50 people in an attack on a gay bar in Orlando ‘good news’ because ‘there’s fifty less pedophiles in this world’.

The Israeli information centre CIDI also supported the ban because Anderson has disputed whether the Holocaust happened.

Harbers said there was no place in ‘a democratic state such as ours’ for discrimination, incitement to hatred or intolerance or violence towards another group.