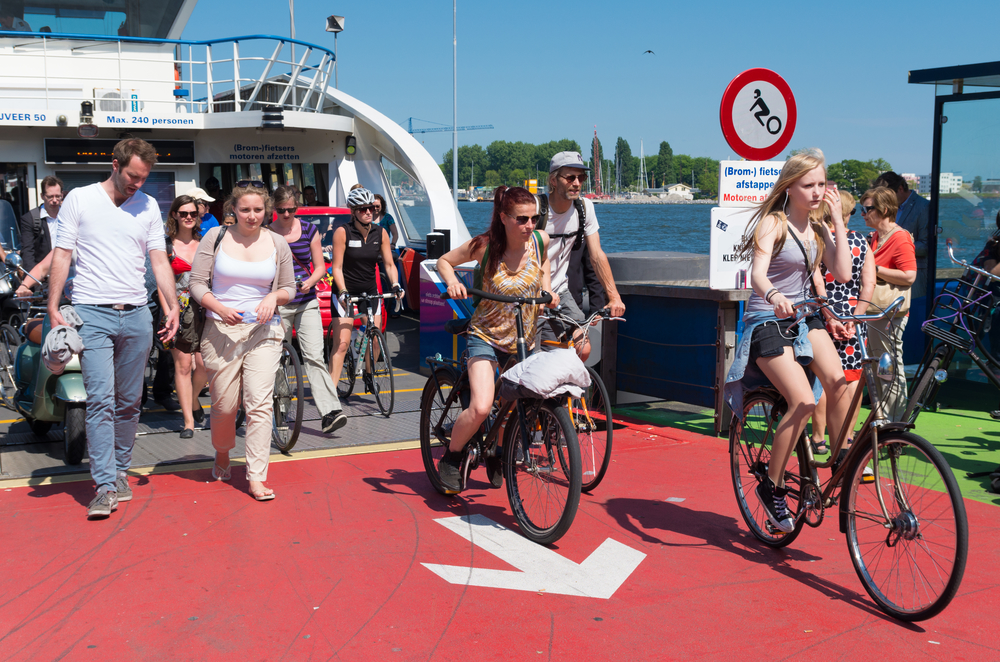 Dutch men are the tallest in the world. Photo: Depositphotos.com

Some 850 tall people gathered in Utrecht on Thursday in an effort to set a new world record for having the most tall men and women together in one space.

The Klub van Lange Mensen organised the record-breaking attempt to coincide with the annual European gathering of tall people  which took place in Utrecht this year. Women must be over 1.80 metres and men over 1.90 metres to be included.

The Dutch are known for being among the tallest people in the world – with the men as the tallest on average and the women in second place behind Latvia, according to 2016 research.

Dutch men have grown from 1.69 metres a century ago to their present height of 1.825 metres. Women are now 14 centimetres taller, taking their average to 1.69 metres.

10 of the tallest Dutch things in the Netherlands

Some argue the Dutch diet, which is rich in meat and dairy products, is behind the increase and researchers have also suggested that the Dutch in general were relatively wealthy and this enabled them to have access to good food.

But in 2015, researchers at the London School of Hygiene and Tropical Medicine, found that the people who had most children were tall men and women of average height. The study did not involve genetic testing, but concluded that natural selection must have played a part and that over time more Dutch had tall genes.

The previous record for the largest group of tall people in one place dates from 2009 and involved 136 people in Australia. Guinness Book of Record officials still have to approve the new Dutch record.