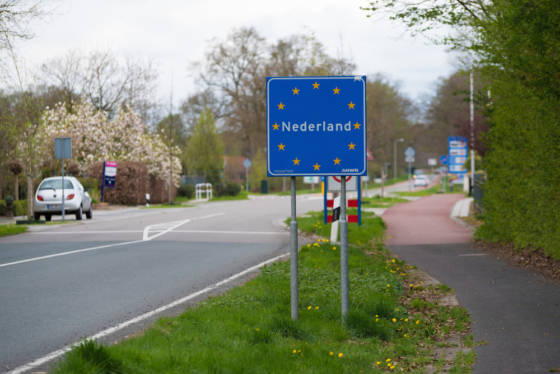 Complaints by Spanish workers who are say they are being exploited by Dutch employers have been brought to the attention of the European parliament ahead of this week’s debate about a new European Labour Authority which connects national labour inspectorates, the Financieele Dagblad reports.

Complaints from Spanish workers, presented to the European parliament at the invitation of the ruling socialist party PSOE last week, include fewer working hours than initially promised, poor living and working conditions and contracts promising a fixed monthly wage that turn out to be zero hour contracts.

‘Young Spaniards are often given the completely wrong information,’ María Bruquetas of Spanish council for Spanish nationals in the Netherlands told the paper. ‘They are promised a minimum wage of €1,600 a month but they are not told that they will never get that on their zero hour contracts and that high fixed costs are also subtracted from what is already a poor wage.’

Bruquetas also said the fact that employment agencies can fire people at will is discriminatory against Spanish workers because they are much harder hit than Dutch workers.

Some 478 complaints from Spanish workers were registered at the Spanish embassy in The Hague in 2018.

One worker recruited by the agency to work at a bike factory told El País he was not given adequate safety shoes and when he injured his foot handling what he claimed was a heavy and inadequate piece of equipment, he did not receive medical attention for two days.

Many of the complaints refer to circumstances which are not against the law but show the temporary work sector needs regulating, said FNV official Tuur Elzinga who has been combating the excesses of flex work for years.

Elzinga said the complaints are the ‘tip of the iceberg’ and that workers from Poland and Bulgaria in the same position.

Whether or not the new labour authority will solve the problem is not certain, Elzinga said, because it will have a ‘limited mandate’ and member states can block a joint inspection.

‘Often we are dealing with letterbox companies which disappear suddenly or lie about their location. ELA will help us to finally access reliable information about workers and employers,’ he told the FD.