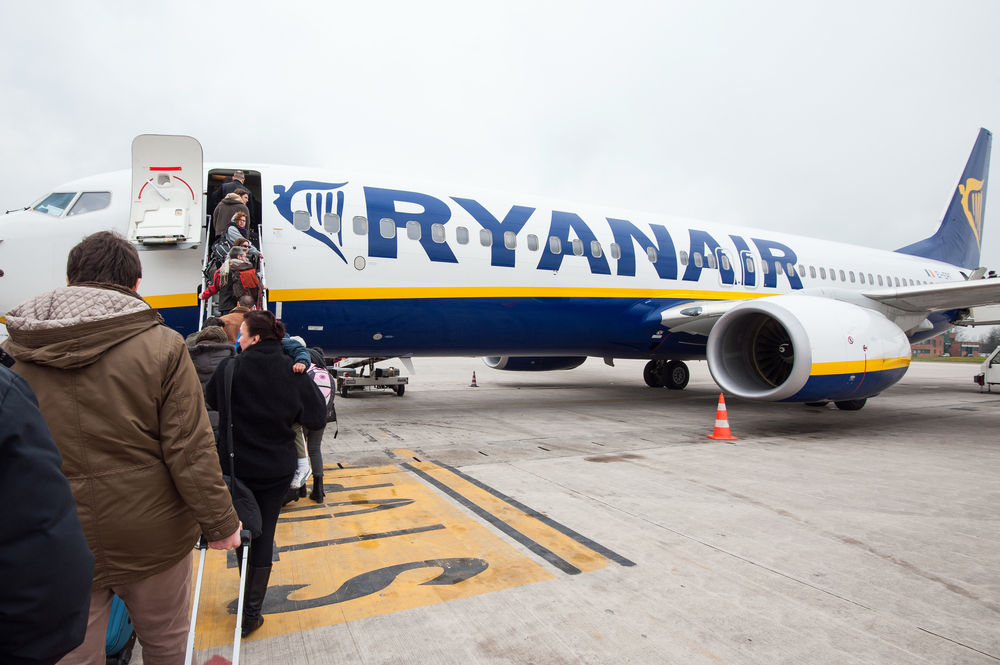 Budget airline Ryanair has been ordered to pay eight Dutch pilots between €380,000 and €480,000 by a court in the Netherlands, as a bitter dispute over contracts ends.

The court also agreed to dissolve the eight pilot’s contracts from May 1, arguing that there is no likelihood of a ‘purposeful continuation’ and that Ryanair is to blame for the current situation.

The dispute dates back to last year following Ryanair’s decision to close its base at Eindhoven airport where pilots had twice gone on strike in protest at changes to their pensions and other benefits.

The district court in Den Bosch then ruled there was no business case to shut the base and said the decision had ‘all the appearance of a sanction following the earlier strikes.’

Ryanair told DutchNews.nl it had instructed its lawyers to appeal against the ruling.