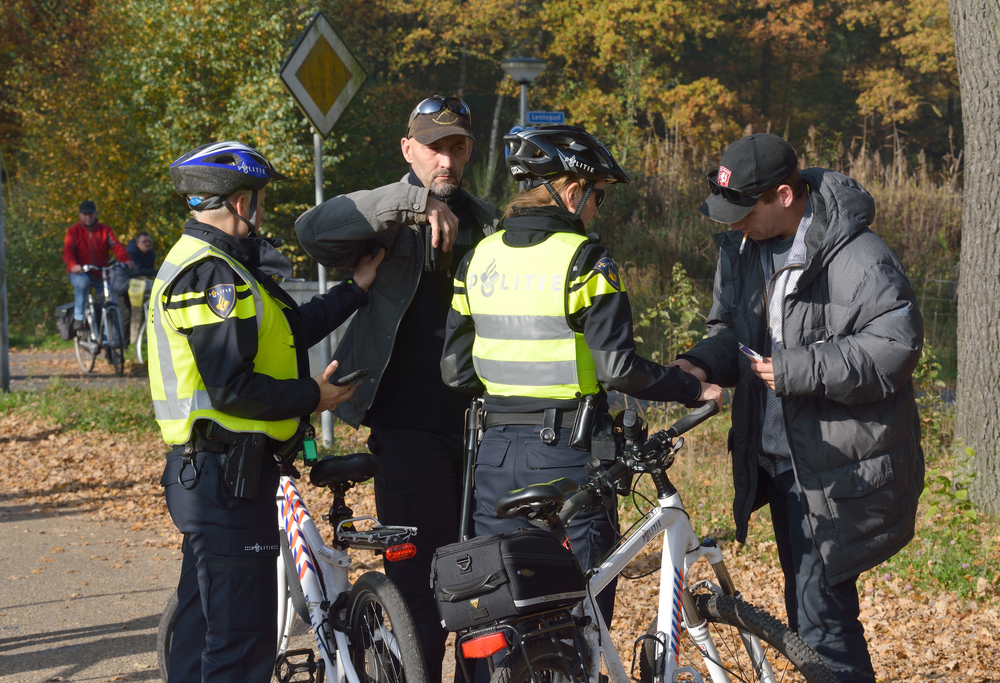 Dutch police were subject to 10% more cases of verbal and physical violence last year than in 2017, according to new police figures.

Last year, police officers reported 10,593 separate cases of violence – ranging from swearing and threats to being driven at, the report said.

‘Violence has gone up across the spectrum,’ spokesman Ruud Verkuijlen said in a statement. ‘The figures show that police are increasingly subject to violence during festivals and in areas where clubbers go… drink and drugs often play a role and we see that people have a short fuse.’

Well over half the reported cases were for insulting or threatening behaviour but police reported 66 incidents in which someone deliberately drove at them. In 838 cases, police reported being physically attacked and in a further 174 they said someone had tried to kill them.

The public prosecution department currently demands twice the normal sentence for attacks on emergency service workers, including the police, but it is up to the courts whether or not to impose this.

The justice ministry is now working on legislation which would enshrine the tougher sentences in law and ensure everyone who attacked a police officer – or who showed intent to attack – would face jail.

Verkuijlen said that the police would welcome such a move. ‘Let police officers do their jobs,’ he said. ‘A sentence which is a real deterrent could play a role in this.’