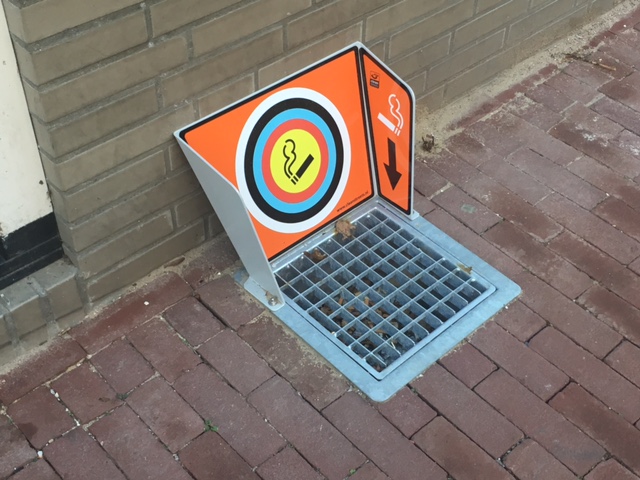 Four in 10 cigarettes tested by the Dutch product safety board contain too much tar and other chemicals, but manufacturers are rarely being fined, the AD said on Wednesday.

Of the 100 plus cigarettes tested in 2017, 43 did not meet official Dutch standards, which say smoke should not contain more than 10 milligrams of tar, 1 milligram of nicotine and 10 milligrams of carbon monoxide, the AD said.

Nevertheless, just one fine was handed out because the NVWA maintains a 20% margin of error, the AD said. The paper bases its claims on documents released under freedom of information legislation to anti-smoking campaign group Rookpreventie.

The makers of Lexington cigarettes received the only fine but brands such as Camel Original and Lucky Strike Original Red also failed to meet the legal standards, the AD said.

In some cases, smoke was found to contain almost 30% more tar than is legal. However, the makers were not fined because the NVWA maintains a margin of error of 20% for tar and nicotine and 25% for carbon monoxide, a spokesman for the organisation told the paper.

The campaign group says the safety watchdog should take action and the margin of 20% is far too high. ‘It is as if you are driving 145 kph in a 130 kph zone and the police note that you are speeding but do nothing about it,’ the foundation’s lawyer Phon van den Biesen told the paper.

The testing was carried out using the controversial ISO method which experts consider records lower cigarette emissions than smokers really inhale. Campaigners want a switch to the new Canadian method which they say gives a more accurate picture.

Tests last year on 100 cigarettes using the Canadian method by the Dutch public health institute RIVM found they contained up to 26 times more tar and nicotine than indicated on their packaging.