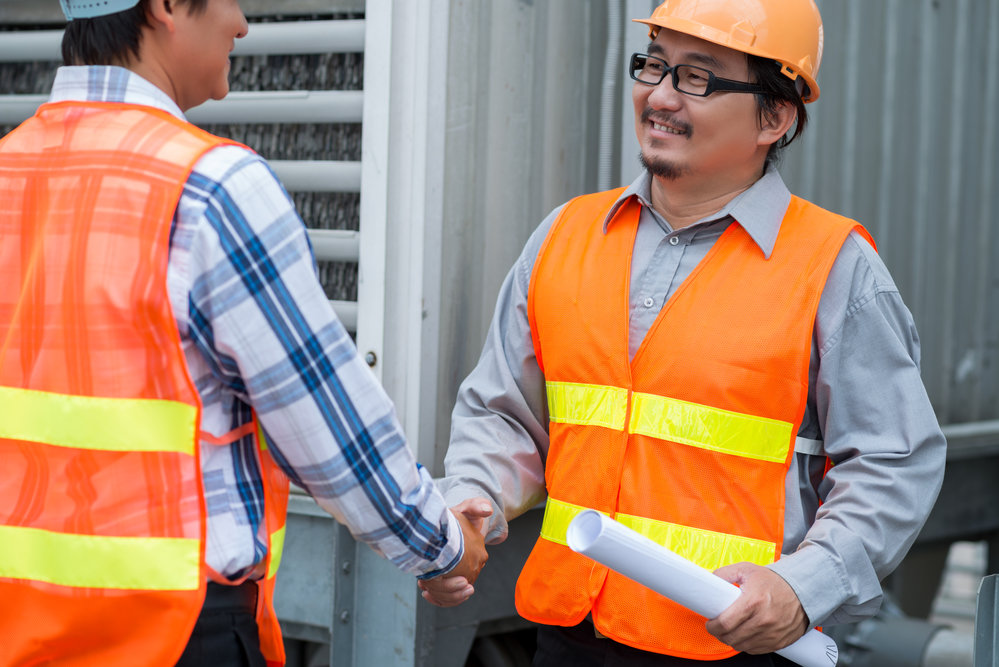 Fifteen large Dutch employers, including Shell, ING, Philips and construction company Dura Vermeer have agreed to create 3,500 permanent jobs for refugees in the Netherlands and abroad over the next two years, the Financieele Dagblad said on Tuesday.

In addition, the firms are starting a string of initiatives to help a further 10,000 refugees improve their prospects to get a job, start their own companies and improve living conditions in refugee camps, the paper said.

‘This is the moral agenda of big business, and is separate from politics,’ former Unilever chief executive Paul Polman said. Polman is one of the driving forces behind the Dutch Business Summit on Refugees, the paper said.

Every day 44,000 more people join the global flow of refugees, Polman said. ‘You and I could have been born in Syria. Don’t forget that,’ he said in the interview. ‘I am here because the Dutch government paid for my education.’

The Dutch Summit on Refugees was organised by Tent Partnership for Refugees, an initiative launched by Hamadi Ulukaya, chief executive of the biggest producer of Greek yoghurt in the US and the son of a Kurdish shepherd. Some 30% of his employees are refugees.

Figures from national statistics office CBS show that just one in 10 asylum seekers finds a job within 18 months of being given official refugee status.

Rabobank says it will take on 60 people. ‘It is only a beginning,’ chairman Wiebe Draijer told the paper. ‘Let us see how quickly things happen. My wish for the future is that we are a country where refugees are welcome and can be successful.’

Among the other initatives: ING has agreed to put up €10m in loans to help Syrian refugees in Turkey start their own companies while Philips says it will employ 100 refugees in the Netherlands and Germany over the next five years.

ABN Amro said it would take on over 80 refugees by 2021 while cleaning group Asito says it has jobs for 50.