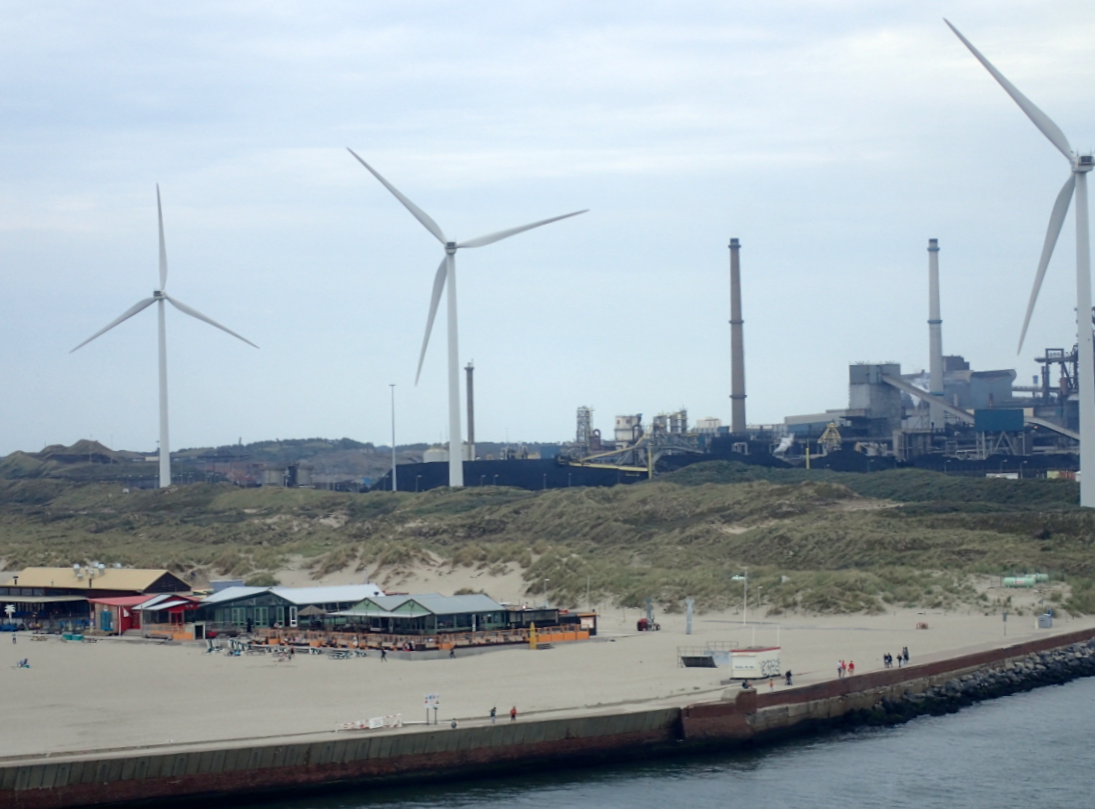 The government’s plans to tackle climate change may be falling apart because of disagreements about the introduction of a carbon tax, the AD said on Wednesday.

The Labour party and GroenLinks say the reported proposals for a carbon tax do not go far enough and that the government is now backtracking on earlier commitments.

Both parties want the introduction of a flat tax on carbon emissions but, according to the Financieele Dagblad, the government is working on a different system with variable rates. In this system, the amount of tax a company would pay would depend on how efficient and sustainable its operations are.

This, opponents argue, is simply a variation on the system of fines which the original climate plans had included and which were widely criticised as ineffective.

The government will need the support of at least one of the opposition parties to get new legislation through the senate, but both Labour and GroenLinks say they cannot back the revised proposal.

The coalition parties have not reacted to the claims of a u-turn, describing them as rumours.

The Dutch employers organisation VNO-NCW have written to the government urging it to ditch the carbon tax plans altogether. It fears heavy industry may relocate out of the Netherlands if the proposal goes ahead.

Employers are also concerned that both company and home owners will be faced with huge bills for improving the energy efficiency of their premises when the use of gas is phased out. They put the cost per house at €60,000.