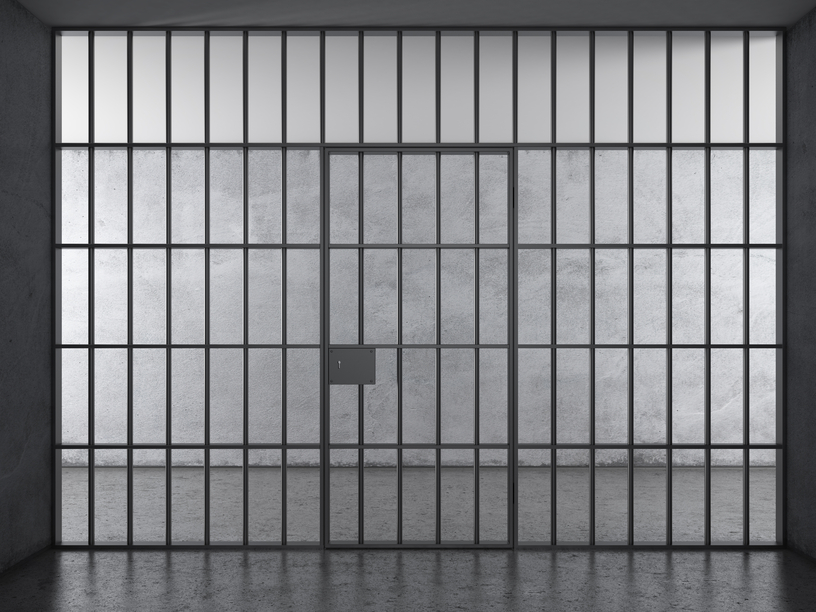 The Dutch prison service and a psychiatric clinic have been slammed for their roles in the treatment of a convicted sex offender who went on to rape and murder a young woman who was out riding her bike.

Michael P was found guilty last year of killing Anne Faber, who disappeared while cycling in woods near Utrecht at the end of 2017. He attacked Anne near to a psychiatric clinic where he was undergoing treatment in preparation for his return to society after serving several years in jail for rape and robbery.

The report, compiled by justice and health ministry inspectors, said the clinic near the village of Den Dolder was not aware P had been jailed for sex crimes because P had refused to allow the prison where he spent several years to pass on the information.

The clinic was only aware of his aggression and drugs abuse, and he had only been treated for these conditions during the years he spent in jail, the report said.

In the years P was treated, no-one ever looked at the risks attached to his behaviour or if he was likely to reoffend, the report said. No assessment was made about whether he posed a danger to the outside world and he was allowed to visit the village of Den Dolder every day without supervision, the report said.

‘The report shows that granting inmates leave to go outside was a routine, administrative issue rather than a well-considered decision,’ the report says.

P was sentenced to 28 years in jail to be followed by time in a psychiatric prison for the rape and murder of Anne. The court described him at the time as a man without scruples and who used disproportional violence.

In 2012, P was jailed for 11 years for the brutal rape of two teenage girls and for a string of robberies but was not been sent to a psychiatric prison for treatment because he had refused to cooperate with a psychiatric assessment prior to his trial.

Justice minister Sander Dekker said in a reaction that the report is painful and its conclusions are clear. ‘In the case of Michael P, the government failed to protect society,’ Dekker said.

Officials would do all they can to make sure that such mistakes are never made again, he said.