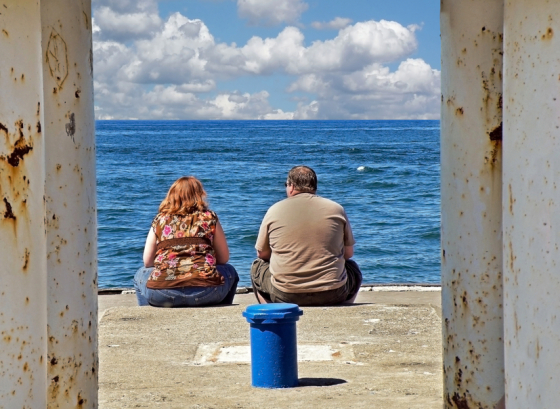 The number of overweight people remained stable, with half of the Dutch population in the overweight category while 15% are classified as obese.

The number of people who drink too much (more than 14 units of alcohol a week for women and 21 for men, according to government guidelines) went down from almost 10% in 2014 to 9% in the same period. The number of heavy drinkers ( more than 4 units for women and six for men a day at least once week) remained the same.

Some 35,000 people in the Netherlands a year die from the effects of smoking, being overweight or problem drinking.

The Nationaal Preventieakkoord, a government prevention programme, aims to bring back the number of smokers and problem drinkers to 5% and the number of overweight people to 38% by 2040.

The number of overweight and obese children has also remained stable between 2014 and 2018. Almost 12% of Dutch children between the ages of four and 18 are currently classified as overweight and 2.7% as obese.