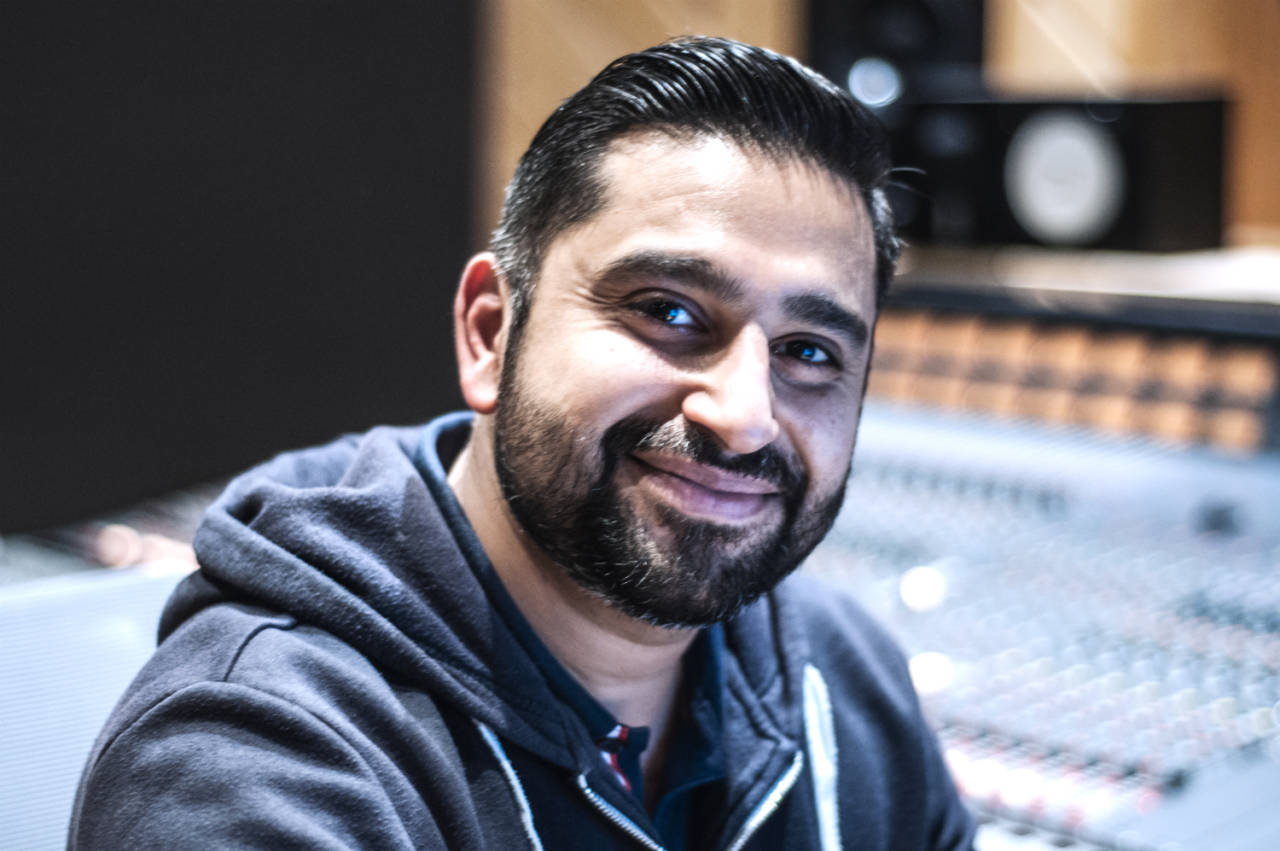 Jay Bhatt, 44, moved to the Netherlands from Hong Kong in July 2015. He is expecting a no-deal outcome and is pinning his hopes on becoming a Dutch citizen.

‘I’m one of those rare British citizens who are not actually from the UK. My parents moved from India to Hong Kong and I was born there when it was a British colony, so I had a British National Overseas passport and then after the handover to China in 1997 I was upgraded to a full British passport. So I’m a British citizen by registration, which gives me the same freedom of movement rights as any other British citizen.

‘After nearly 20 years working in banking and finance in Hong Kong I moved to Amsterdam in 2015 to become a student again. I did a two-year course at the School of Audio Engineering and after I got my diploma in 2017 one of the teachers offered me work as a freelance engineer at a studio in Osdorp where he’s the head audio engineer. So whenever there’s a recording session I show up and help set up the mikes and computer recording system and all the equipment.

‘As I’ve not been here for five years yet I’m still not a permanent resident, so I’m still in that in limbo phase. I’m Brexit-proofing myself by starting Dutch lessons next week and trying to get as many of my inburgering exams done as I can so that when we July 2020 comes around I can say, instead of giving me permanent residency, how about citizenship?

‘Unlike most British citizens I don’t care about dual citizenship. I’m happy to give up a British passport to stay here. It’s not an expat thing, it’s an immigrant thing. People who’ve made France their home, or Germany or Italy or the Algarve, don’t see themselves as expats. An expat is someone who’s here for a year or two years and goes back. We’re people who’ve moved to this continent lock, stock and barrel and we want to stay here. It’s a completely different ball game.

‘I’m not even in touch with the British embassy over here, but the Dutch government have been fantastic. The IND have been doing outreach programmes since the middle of last year, they’ve been engaging with the British citizens living in the Netherlands – not just in Amsterdam but across the entire country. The way the Dutch government are approaching it is that it’s a human rights issue. You can’t just go kicking people out of the country.

‘The British government’s entire attitude has been to appease the 52% and let the 48% go screw themselves. That kind of attitude has not been helpful. After the referendum they said they weren’t not kicking anybody out, everything will stay the same as before, and then suddenly we have a settlement system for EU citizens in the UK.

‘It’s not even as if they’re going to curb the number of EU citizens who come to the UK. It’s just going to stop entirely. Yet democracies thrive when there is movement of people and capital. That’s why the European project has been so successful.

‘The first thing my Dutch friends said was, I can’t believe your country did this, and I turned to them and said, I can’t believe they’ve done it either. It’s almost a joke. But they’ve been very supportive. My boss at the studio said, whatever you need from us to help you stay here, whether it’s going to the IND and testify about your character on your behalf, just let us know.

‘The bigger question is where does it leave the UK? I think in a generation it will probably apply to rejoin the EU, but they won’t be offered the same terms they have now. The UK has had such a good deal that no other EU country gets, and now it’s throwing it away.

A friend of mine is Croatian and they have a five-year conditional requirement, which means that even though Croatia is part of the EU she still needs a visa to travel to Germany. So you see what the UK will have to go through.

‘My own feeling is that Brexit will go ahead on the 29th with no deal. The only reason to extend is if those red lines move and the withdrawal agreement opens up and they make some changes. But that doesn’t look like it’s going to happen. The Leavers will blame the EU, but it’s got nothing to do with the EU.

‘If they want to go out on WTO terms, we should give it to them. Let them see at first hand why this is such a horrifically bad idea. And to a lot of the Remain side I’d say the same thing: you’ve had two and half years to pack up and move to the continent; why haven’t you? Vote with your feet. Just get out of there.’

Jay Bhatt was talking to Gordon Darroch. If you would like to be interviewed, please contact editor@dutchnews.nl.