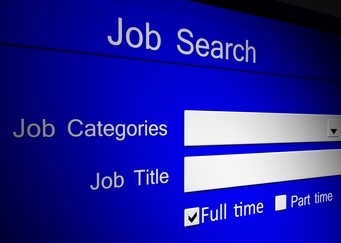 In 2003 some 1.7 million people worked via flexible contracts or were freelancers, but this has now risen to 3.1 million, according to new research by national statistics agency CBS and the TNO research institute.

In 2003, 75% of people in work had a permanent contract but that has since gone down to 60%. In the construction sector, for example, fewer than 50% of workers have a permanent job.

And while many freelancers and flexworkers want the autonomy, not everyone does, and employers are keen to force people into flexible contracts, Dekker is quoted as saying.

In 2003, 75% of people in work had a permanent contract but that has since gone down to 60%. In the construction sector, for example, fewer than 50% of workers have a permanent job.

At the same time, new CBS figures show that there are now 100 unemployed people for every 80 job vacancies, a sign of increasing tension in the jobs market. Trade, business services and healthcare top the list of sectors with the biggest shortages.

The Dutch unemployment rate has now fallen back to 3.6%, its lowest level since just prior to the economic crisis of 2008.