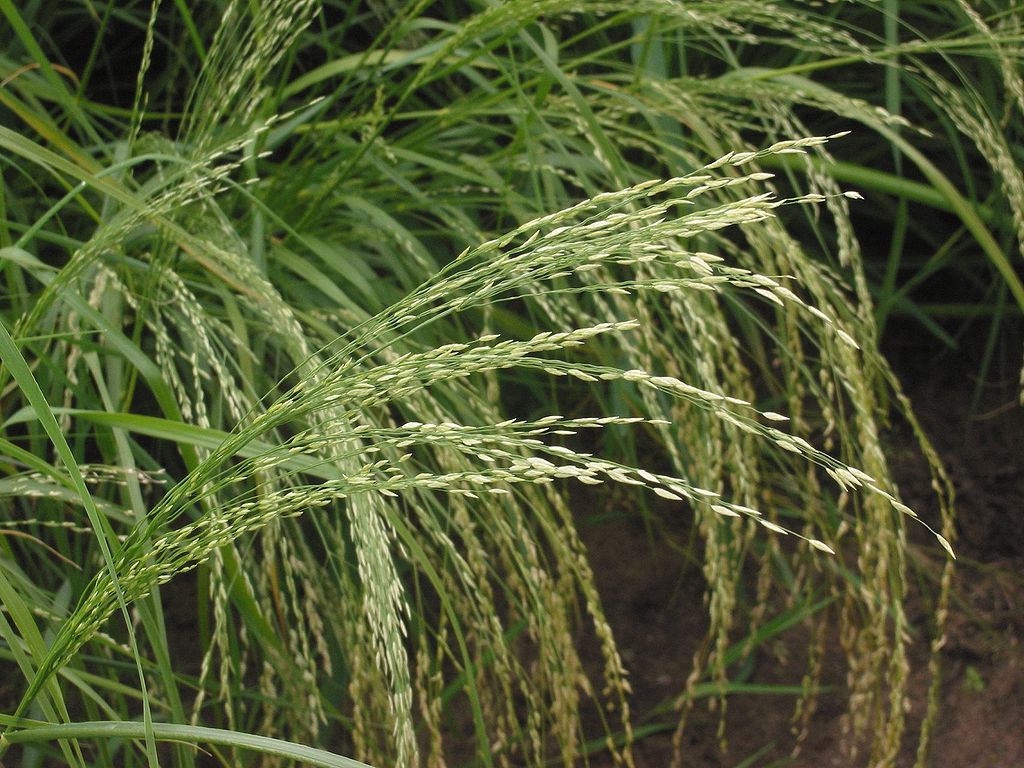 Teff growing in a field. Photo: Rasbak via Wikimedia Commons

A Dutchman who took out patents on teff flour, a staple part of the Ethiopian diet, has lost his efforts to sue another Dutch company for copyright infringement.

Jans Roosjen’s company Ancientgrain, introduced teff to the Netherlands as a crop after receiving patents for mixing and ripening the flower in 2003.

The patents had gone unnoticed until 2014, when bakery giant Bakels advertised a teff flour mix on its website. Ancientgrain went on to file a case against Bakels alleging patent infringement.

The case was finally examined by a three-strong panel in The Hague last November. The verdict, announced just this week, rejected Ancientgrain’s case saying no infringement had taken place because the patents ‘lacked inventiveness’.

Both the method to bake bread from the flour and the mixing of different grains require general skills and cannot be considered inventive, the document said.

Ancientgrain was also ordered to pay Bakels over €130,000 in costs.

Teff is endemic to Ethiopia, and the grain is used to make the spongy fermented pancake that Ethiopians eat with their meals. News that a Dutchman had taken out a patent on the project earlier caused outrage.

The court’s verdict was not made public during the appeal period. ‘As no appeal was made, the verdict is now final,’ the Dutch embassy in Ethiopia said on Twitter. ‘The claim to process teff by the patent holder is null and void in the Netherlands.’

‘This is great news. I hope we can learn from this that our national assets must be protected by Ethiopians & friends,’ Ethiopian diplomat and current ambassador to the US Fitsum Arega said on Twitter.