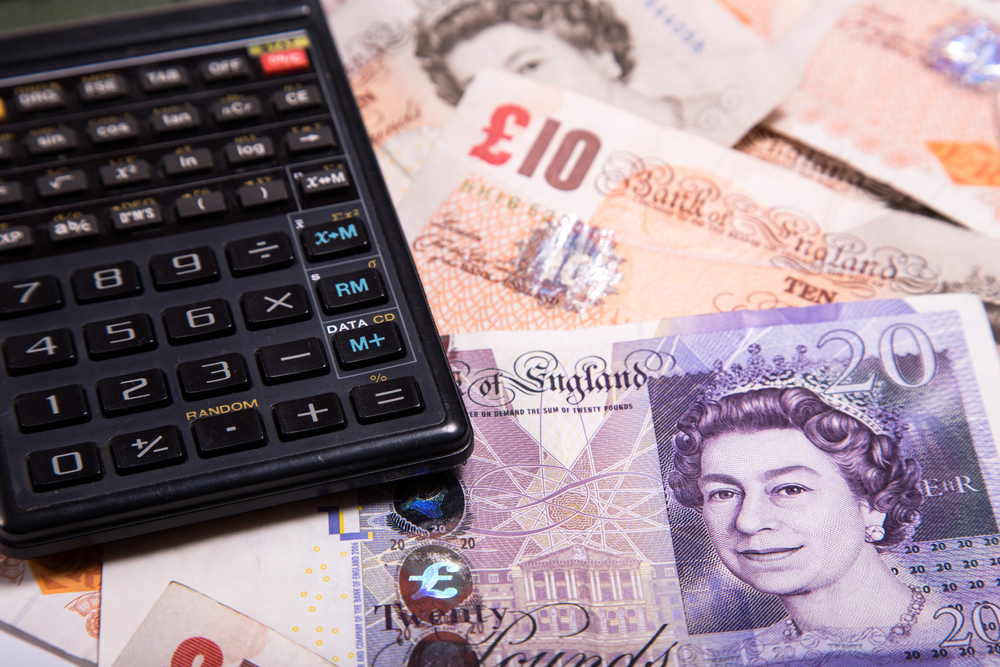 A no-deal Brexit will cost the Netherlands at least €34bn up to 2030, the equivalent of €164 per resident per year, according to calculations by economic research bureau SEO for economics magazine ESB and quoted by the Financieele Dagblad.

The researchers reach their conclusion by combining the various estimates about the impact of a chaotic exit which have been made to date, the FD said.

The national audit office, for example, says when Britain leaves the EU, the Netherlands will have to pay an extra €1.25bn in 2021 to shore up the EU budget.

But in the case of a no-deal Brexit, the Netherlands will also have to pay an extra €1.6bn in 2019 and 2020. In addition, the Dutch government has set aside €650 to prepare for Brexit, including a major boost in spending on customs services, the audit office said last year.

The government’s macro-economic planning bureau CPB also estimates that the economy will take a €10bn hit because of the introduction of tariffs and other trade issues.

But with a deal, the cost to the Dutch economy and taxpayer will only be €7.5bn, the CPB says.

Experts say the impact of Brexit on the Netherlands will be larger than in many other countries because of the close trading links between the two.

The International Monetary Fund said last July that should Britain pull out of the EU without any fixed trade deal in place in March, Dutch national income would fall by 0.7%.

Only Ireland with a projected fall back of 4% in national income would be worse affected, the IMF said.