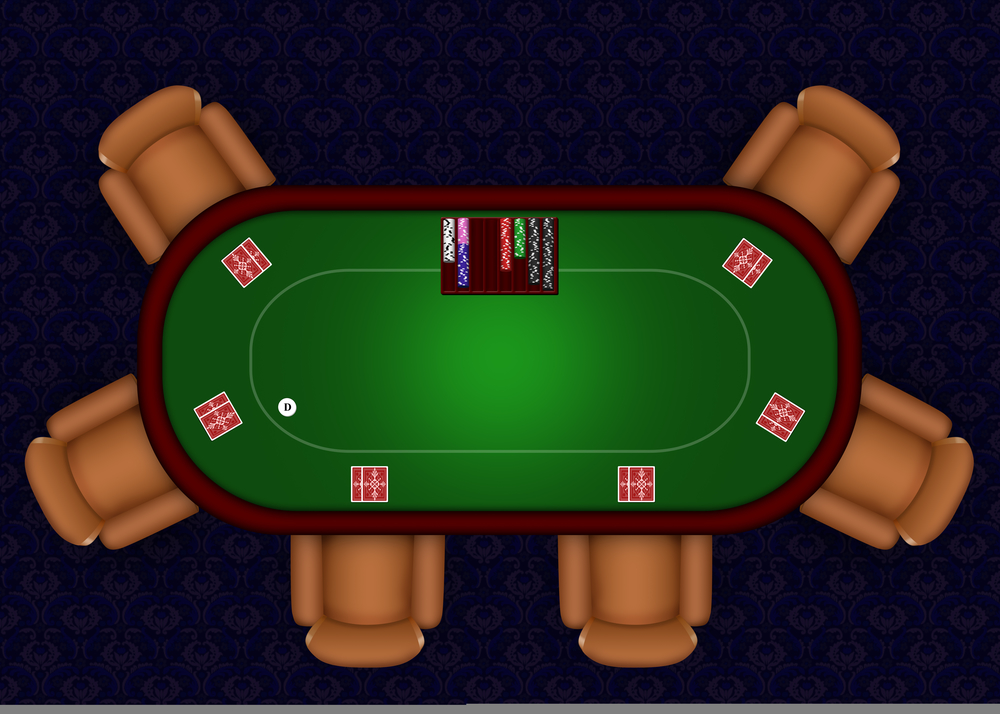 More people are engaging in illegal online gambling despite the ban and legalisation to regulate the sector may soon be passed in the senate, the AD reported on Tuesday

A survey among 15,000 adults by market researcher Motivaction for Holland Casino shows that illegal gambling has increased by 20% in the last two years. Some 1.8 million people now admit to the occasional flutter, creating an estimated turnover of €600m and €175m in lost tax revenue.

The most popular online games are poker, bingo, roulette and bets on sports results.

‘Online gambling has been growing for years and that trend is accelerating,’ Motivaction researcher Jeroen Senser told the AD.

Senser said the ever-increasing role of the internet is the main driver of the trend. ‘People who have never visited a physical casino in their lives now come into contact with online gambling more easily because of the many popular social games on the internet,’ he said.

On February 5 the senate will discuss draft legislation to regulate online gambling in the Netherlands, two years after the lower house voted in favour. Holland Casino is the Netherlands’ only state-regulated gambling establishment but foreign firms widely flout the ban and continue to target Dutch punters.

Director Erwin van Lambaart hopes proper regulation will soon be in place. ‘More and more people are gambling illegally without any protection whatsoever. They are using international companies based on some sunny holiday island with dubious legal rules. And they don’t pay any tax and that is unfair competition,’ he told the AD.

Lambaart said Holland Casino will have the technology to spot addictive behaviour. ‘Clever algorithms can pick up unusual playing patterns. That can ultimately lead to a ban on online gambling and access to the physical casinos,’ the paper quotes Lambaart as saying.

Most experts support the new legislation although the Jellinek clinic, which treats addicts, said it was a choice between two evils.

‘We think regulation is probably best. Now many people are unprotected and in a lot of cases people don’t even realise that what they are doing is illegal. (..) But we will be monitoring what will happen once the law is approved. If the number of players booms we will have to intervene, for instance by limiting ads.’

The first licences are not expected to be issued until 2020.

Last year, the head of the Dutch gambling authority Jan Suyver said the failure of successive Dutch governments to pass legislation to regulate online gambling is a disgrace.