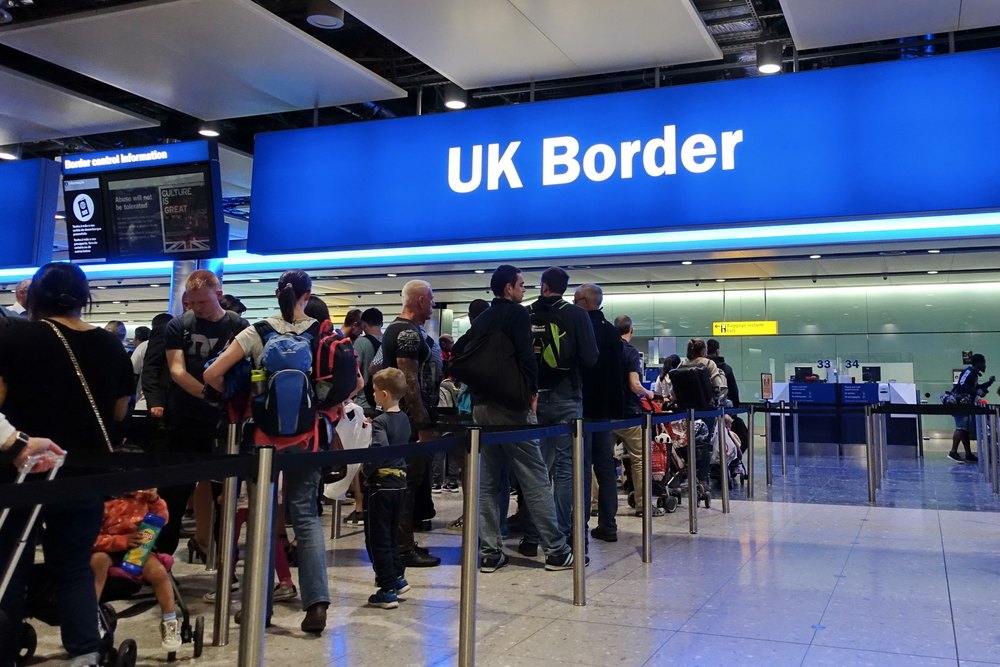 Four British nationals living in the Netherlands are going to court on Monday in a bid to keep their European citizenship and residency rights that result from it.

The aim is to get the Dutch court to refer the issue to the European Court of Justice, which would then decide if European citizenship is something which can be taken away by Brexit.

The case, put together by Amsterdam law firm Brandeis, is a follow up to the high profile case which took place last year.

In that case, the lower court ruled that the European court should answer the basic question, a position later confirmed by the court of appeal. However, the appeal court said that the claims before it at that point were not concrete enough to merit referral to Luxembourg.

‘Brexit day is getting closer and we need answers now,’ Brandeis lawyer Esther Janssen told DutchNews.nl. ‘Whether we are talking a deal or no-deal situation, these are fundamental questions which the European Court of Justice has to answer.’

On Monday evening, the Dutch immigration service finally published information about what will happen to British citizens in the event of a no-deal Brexit.

The IND letter being sent out to British nationals states that ‘British nationals are no longer EU citizens as of 29 March 2019,’ and must apply for a new national residency permit in order to stay in the Netherlands after Brexit.

Lawyers dispute that this is the case and argue that only the European court can decide if European citizenship can be withdrawn.

Monday’s case involves four individuals, three of whom have lived in the Netherlands for longer than 15 years, and all of whom want to remain living and working in the country.

‘The loss of freedom of movement which derives from European citizenship is a particular issue for our clients,’ Janssen said. ‘All have jobs which require them to travel within the EU and they are also worried about whether they will be able to come back to the Netherlands without any problems if they spend some time abroad.’

One of the new plaintiffs is an art historian who wants to work outside the EU for a while and is worried that he may not be able to return to the Netherlands to live.

Another has a son studying in Britain who would like to settle back in the Netherlands after Brexit where he grew up. But under the current arrangements, he may not be able to do so.

The case will be heard on Monday at 2pm in a public hearing at the Amsterdam district court.