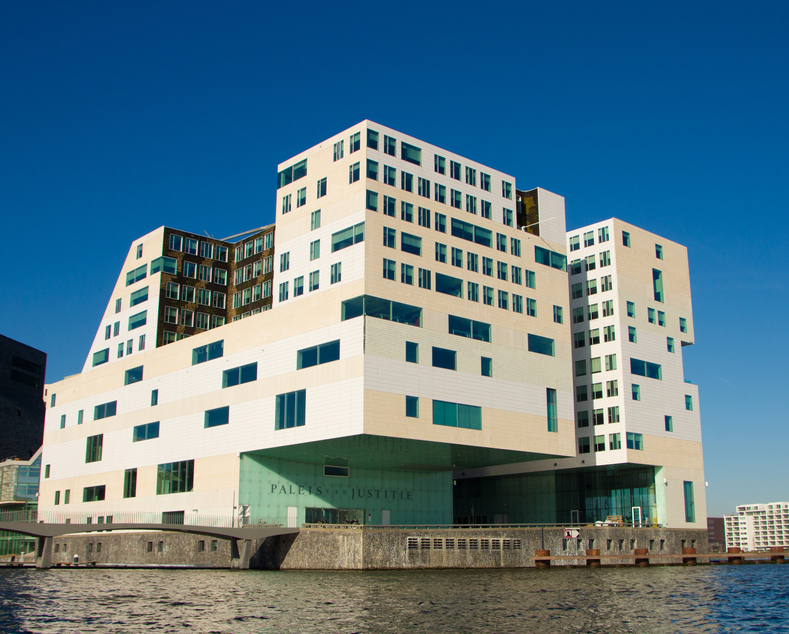 Amsterdam’s appeal court has decided not to refer a case brought by several British citizens who are fighting to keep European citizenship to the European Court, mainly on procedural grounds.

The Dutch state and the city of Amsterdam had appealed against a lower court ruling which agreed to refer the issue to the Luxembourg court so it can clarify what EU law says about citizenship.

Lawyers for the Dutch state and Amsterdam had argued there is a possibility that the questions could be declared inadmissible, since the Brexit negotiations are still ongoing.

In addition, they said they have ‘serious doubts over the admissibility of the planned questions’ because the dispute is hypothetical.

In its ruling the appeal court said that it did agree with the lower court ruling  that the position of Brits after Brexit is a matter of EU law.

Nevertheless, the actual claims and the group of claimants is ‘insufficiently concrete’ to be referred to the European court in this way, the appeal court said.

In addition, given that the Brexit negotiations are ongoing, there is a good chance the European court would rule the case inadmissible. It would, therefore, be a waste of time and legal resources to overburden the court with this case, the appeal court said in its ruling.

The five British nationals who took the case to court ‘did it for all British residents in the Netherlands,’ she said. ‘If we retain our EU nationality then Brexit will not affect us in that we will still be treated the same as any other EU citizen.’’