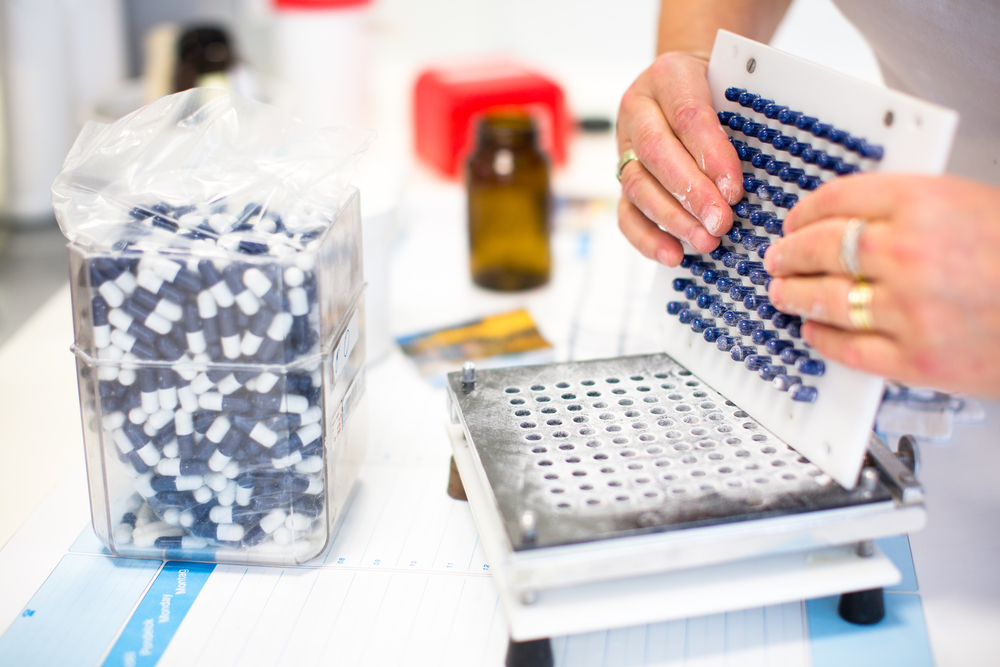 Health minister Bruno Bruins is planning to talk to Swiss pharmaceuticals giant Novartis this week about the five-fold hike in the price of a drug to treat a rare form of cancer.

Bruins told a television talk show on Wednesday evening that the decision to put up the price of a year’s supply to €90,000 is an ‘example of how not to behave’. ‘These are outrageous sums,’ Bruins said. ‘And I am not done with this yet.’

The drug, lutetium-octreotaat, was developed in the mid 1980s by researchers at Rotterdam’s Erasmus Medical Centre but the company which makes it is now owned by Novartis following a string of takeovers.

Novartis then registered the drug as an orphan treatment with the European patent office, according to research by Dutch medical journal Nederlands Tijdschrift voor Geneeskunde.

Bruins told the Jinek talk show that the EU rules on orphan drugs are meant to stimulate the development of new medicines and says he plans to raise this abuse of the system within Europe.

‘This expensive medicine is covered in the basic health insurance package so patients will continue to be treated,’ he said. ‘But we are having to deal with so many other really expensive drugs that we really do have to tackle this.’

Several Dutch hospitals make their own version of lutetium-octreotaat at a cost of some €4,000 per drip. A full treatment session comprises four drips. Apple chief Steve Jobs was among the patients who were treated using the medicine in Rotterdam.

A spokeswoman for Novartis told DutchNews.nl that the company is ‘willing to discusses this topic with all stakeholders including the government’.

The company said the until its approval by the European Medicines Agency, the drug, formally known as Lutathera, ‘was only available as an experimental treatment at centers with the facilities and capabilities to manage the compounding of a radioactive product.’

The drug has now undergone major clinical trials and is available as a targeted therapy to patients in Europe and the US, Novartis said.

After its approval in 2018, ‘the price of Lutathera was carefully considered and based on the relative benefit it provides to patients’, the company said.

Last year, the Dutch healthcare institute Zorginstituut Nederland said insurers should stop paying for expensive drugs if pharmaceutical companies continue to refuse to say how they arrive at the price

And in November, Amsterdam’s AMC teaching hospital was given the green light by health ministry inspectors to make its own version of a licenced drug to treat a rare metabolic disorder.

The hospital began making its own version of the drug after manufacturer Leadiant ramped up the price by around 500% to €200,000 per patient per year.

The drug has been available since the 1970s but Leadiant only registered it as an orphan medicine with the European medicines agency in 2017.

Orphan status, given to drugs which are used to treat very specific and rare illnesses, means a drug cannot be copied commercially for a 10-year period.