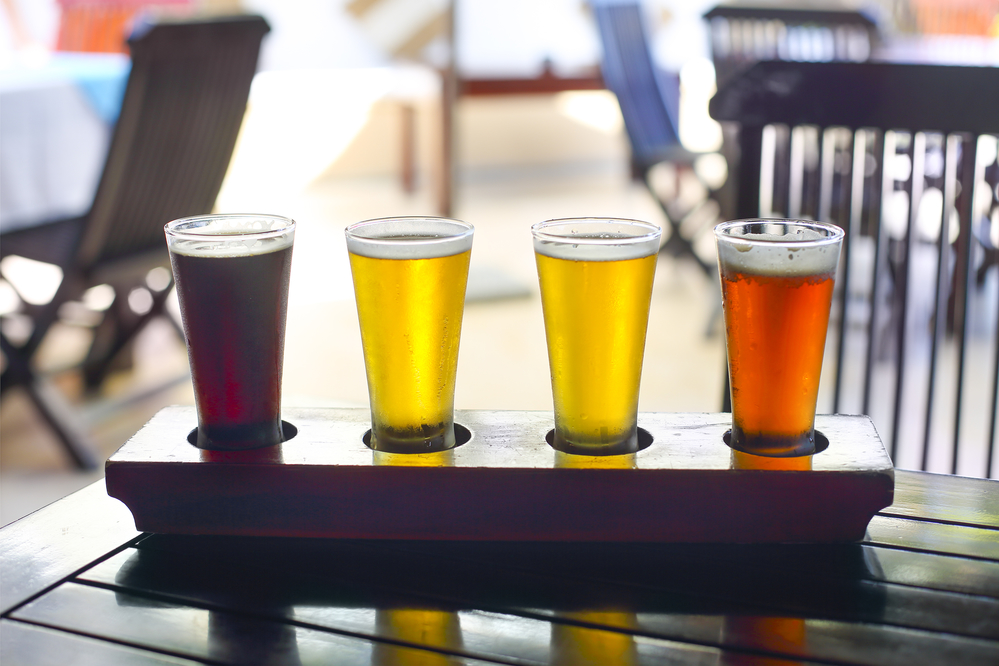 Alcohol-free beer has the same effect on the brain’s pleasure centres as the genuine article, researchers at Wageningen University have found.

Tests on a group of regular drinkers aged between 21 and 35 found that the taste of beer was enough to activate the brain’s reward pathway, regardless of whether the drink contained alcohol, AD reported.

Participants were placed in an MRI scanner where they saw either the word ‘beer’ or ‘test’ before being given a drink of beer or carbonated water. The group that drank beer was unaware if it was alcohol-free or not.

A second scan revealed that the beer drinkers’ reward system was just as likely to be triggered by alcohol-free as alcoholic varieties. ‘This suggests that the taste of beer, rather than the presence of alcohol, determines the consumer’s experience,’ said researcher Paul Smeets.

‘That could mean that consumers get just as much satisfaction from drinking alcohol-free or low-alcohol beer, as long as the taste is close enough to beer that contains alchohol.’