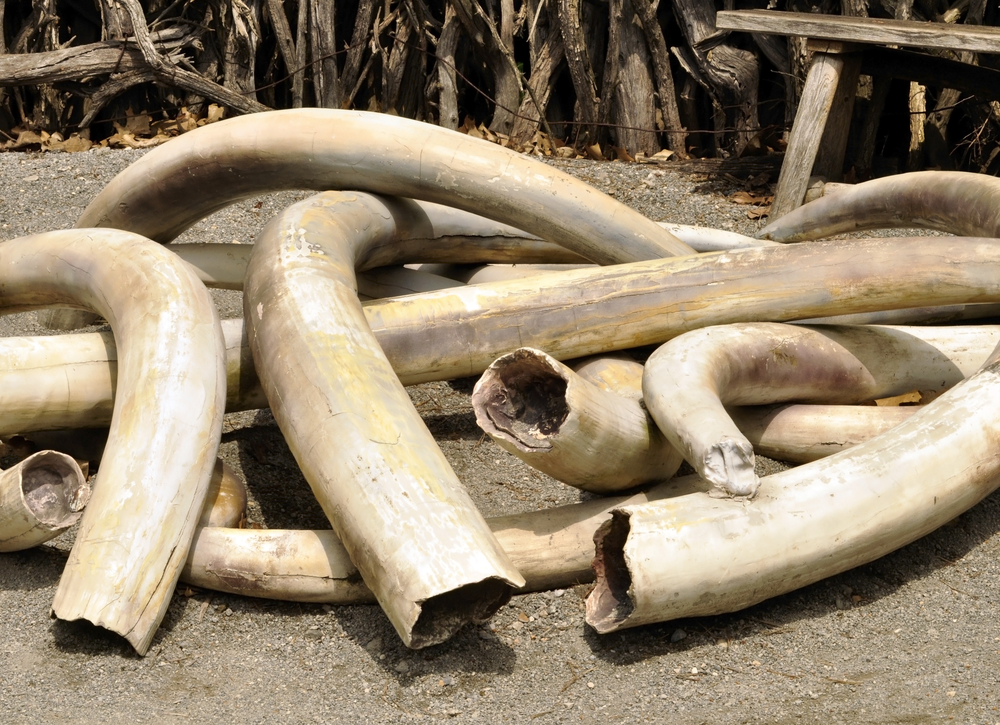 Some 75,000 cacti, monkeys, coral and kilos of ivory are among the items seized by Dutch officials in a major drive against wildlife trafficking, which took place between September and mid November.

Operation Toucan is a national campaign in support of the CITES endangered species treaty, which also aims to build up a better picture of smuggling routes and boost public awareness about the illegal trade in plants and animals.

This year, officials, police and customs experts were involved in raids across the country and on the Dutch Caribbean islands. In total, there were 217 separate investigations.

The haul of illegal goods ranged from Korean face creams containing endangered types of the Aloe plant, a parcel containing six live snakes from the US and two dead toucans which had been sent from Uruguay to the Netherlands. Officials also picked up two live monkeys which were being kept as pets.

Officials also confiscated rare tropical hardwood which was to be used as wall panelling and took coral from tourists on Bonaire who were planning to take it home. On the last day of the campaign, police seized seven kilos of ivory at a collectors fair in Utrecht.

New this year was the involvement of the Meld Misdaad Anoniem crime tip-off hotline, the nature and farm ministry said.

The ministry also said on Monday that from next March all trading in raw ivory in the Netherlands will be banned. Selling ivory dating from 1990 onwards was already illegal but this will be extended to cover the entire trade because of fraud with certificates and the difficulty in differentiating between new and old ivory, the minister said.

The ministry is also working to set up a network of places where people can hand over ivory or plants and animals which may be on the CITES list.