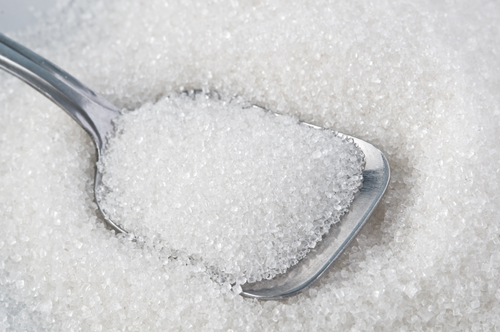 The Dutch government on Friday unveiled a package of measures to prevent people developing health issues due to lifestyle choices such as smoking after six months of consultations with some 70 clubs, organisations and companies.

The new ‘prevention agreement’ worked out between by junior health minister Paul Blokhuis and the public and private sector, includes targets for reducing smoking, obesity and alcohol abuse.

Together, the problems associated with obesity, smoking and alcohol abuse cost society some €9bn a year, or 10% of the total health service bill, the government says.

However, critics have been quick to point out that most of the measures agreed are voluntary ones and little will be done in the shape of new legislation.

Most of the health targets are unrealistic and the measures agreed to achieve them are not ambitious enough, the public health institute RIVM said in a reaction.

The RIVM says the only target with a feasible chance of success is the plan to make sure just 5% of the adult population smoke by 2040. Currently 23% of adults smoke, as do 8% of minors.

The government also wants to make sure that fewer than 38% of the Dutch population are obese by 2040. The RIVM, however, forecasts a rise in obesity to 60%.

‘The ambitions to tackle problematic alcohol use and obesity will not be achievable given the measures in the plan and extra measures will be needed to realise them,’ the RIVM said.

Liesbeth van Rossum, a professor at Erasmus MC and chairman of a foundation set up to reduce obesity, told reporters at the launch that while the ambitions are to be lauded, ‘I would rather have seen more legislation.’

There is, she said, a lot of optimism about how the food industry is going to make products more healthy. ‘But if we don’t make progress in the coming years, tougher measures should be implemented,’ she said.

Blokhuis has rejected comments from some political parties that the measures are symptomatic of the nanny state. In particular the coalition VVD and CDA say the government should not interfere too much in personal choices.

‘It is such a backward way of looking at things,’ Blokhuis said. ‘There is wide support. Rules stimulate changes in standards. Today’s children can’t believe we used to think it normal to smoke in a train.’

The main points of the plan: