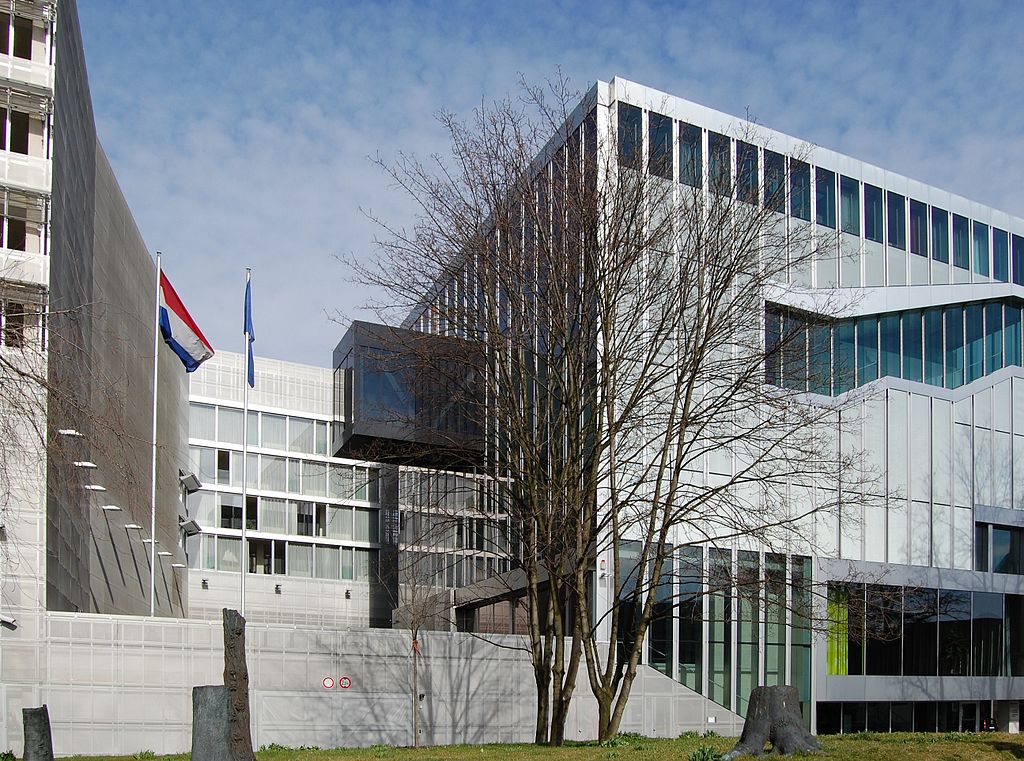 Dutch embassies, consulates and business support offices in 51 countries will be strengthened over the coming three years, foreign minister Stef Blok has told MPs in a briefing.

The government’s coalition accord included a commitment to spend €40m to strength Dutch diplomatic presence abroad and reopen embassies and consulates.

This year, €10m will be spent on adding 29 posts to the Dutch diplomatic mission south and east of the EU, because of the instability in these regions, Blok said. These countries include Tunisia, Iraq and Jordan. The number of jobs at Dutch embassies and consulates within the EU will also be increased, the minister said.

The NRC reported earlier this month that the Netherlands is going to strengthen its embassy network in dozens of European countries with extra diplomats, following Britain’s pull-out of the EU.

The aim is to keep the Dutch presence in Europe up to scratch following the loss of a ‘crucial union partner’, the paper said.

In addition, 26 new posts will be created in areas where the Netherlands sees ‘economic opportunities’ such as the US, China, the Gulf region, southern Asia and Europe. The Dutch diplomatic presence at Nato, the UN and the EU will also be beefed up, Blok said.

‘We cannot do everything and we need to make choices,’ Blok said. ‘So we are focusing on themes which will benefit all the Dutch, such as boosting our safety and combating irregular immigration.’

In May 2017, the government advisory board for international affairs AIV said €70m to €80m a year needed to be spent to bring Dutch embassies up to scratch.

The AIV report said increasing global dangers make the tasks of embassies wider and more complex but that there have been sharp cost reductions in the Dutch diplomatic corps in recent years.

Staff levels have been cut by one-third compared to 20 years ago and interns are being assigned to posts formerly held by diplomats, the AIV said.