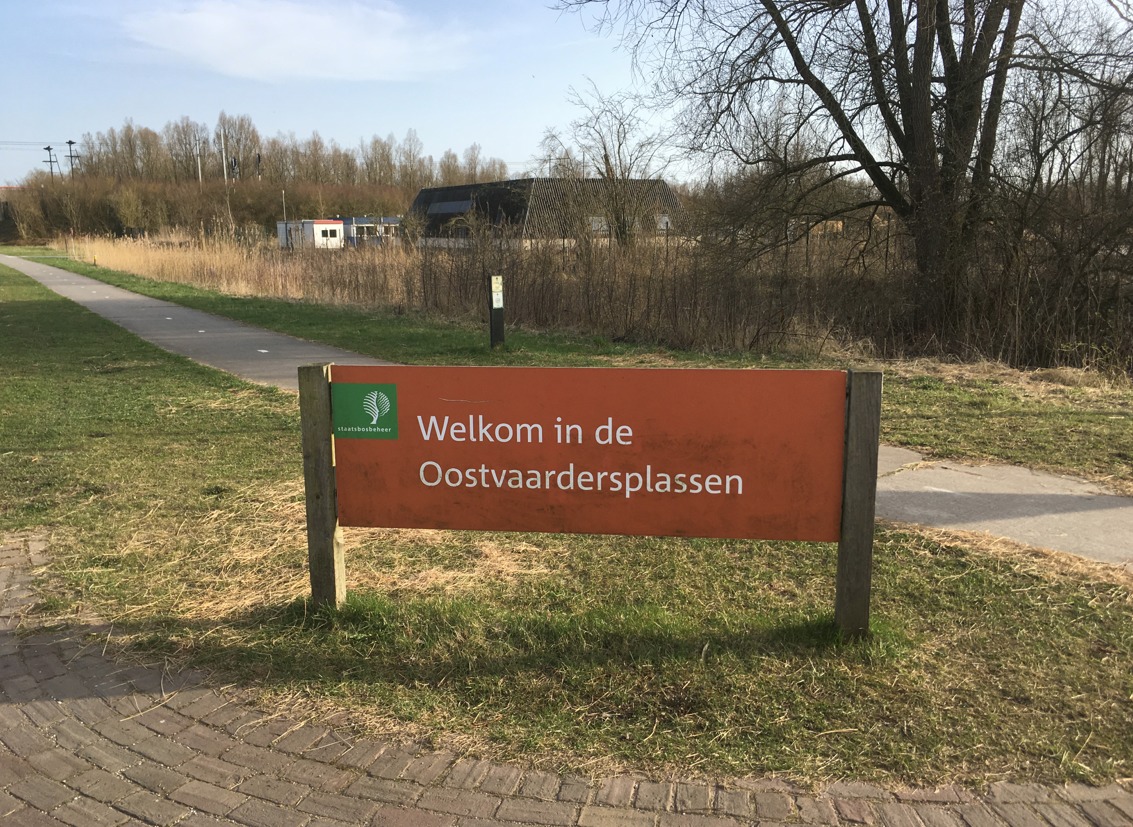 The suspicious package that led to Flevoland’s provincial government building being sealed off this morning was put there by protestors who oppose plans to shoot at least 1,000 deer in the Oostvaardersplassen nature reserve, a spokesman told Nu.nl.

Explosives experts were called out to check the package which was found outside the building in central Lelystad. Part of the station area was also closed off while the investigation continued.

Several banners protesting about the cull had also been hung from the council building and elsewhere in the city centre, broadcaster NOS said.  One read ‘welcome to SBB shooting country’. SBB is through to refer to the forestry commission (Staatsbosbeheer) who run the nature reserve.

There have been regular protests since the province gave the green light to the cull, which is due to start in November.

Provincial officials agreed to press ahead with the cull and to improve the vegetation on the reserve after more than half the 5,230 deer, ponies and cattle living on the reserve died last winter. Most of these were shot by forestry commission staff because they were starving.