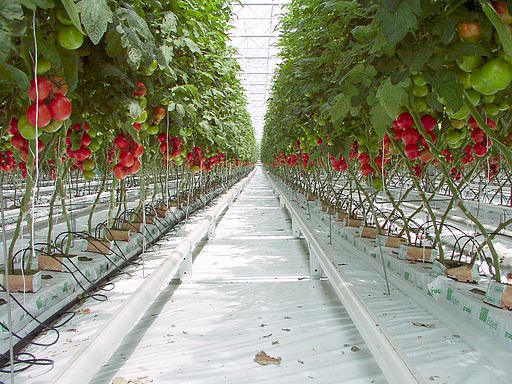 Hundreds of Polish nationals who have come to the Netherlands to work have been fiddling unemployment benefits in what appears to be a concerted way, according to an investigation by current affairs programme Nieuwsuur.

The Polenfraude, as the broadcaster dubbed the scandal, is facilitated by up to 150 intermediaries who help workers claim unemployment benefits while they are on holiday in Poland, Nieuwsuur said.

People who have worked for 26 weeks are in theory entitled to three months unemployment benefit if they lose their jobs. To claim, they must be resident in the Netherlands and actively looking for work.

However, ‘thousands’ of Polish nationals have turned to intermediaries who deal with the paperwork – including sending in fake job applications – and using false addresses. It is not clear from the report who instigates the fraud – the worker or the agency, which charges a fee.

Nieuwsuur said that internal documents from the state job centre UWV, which processes claims, show that officials were aware of the fraud as far back as 2012 but had done nothing to stop it.

Spot checks by the UWV on Polish nationals’ claims showed that 30% of those using an agency to deal with the paperwork were not in the Netherlands. Given that 9,400 Polish nationals used an agency to claim unemployment benefit, this implies ‘thousands were committing fraud or had committed fraud,’ Nieuwsuur said.

Just two people have so far been taken to court for this sort of benefit fraud. The two agents, based in Tilburg, were given community service sentences while their 315 clients were ordered to pay back the money and were fined.

Some 75% of Polish nationals living in the Netherlands have a job but they are much more likely than the Dutch to have temporary or flexible contracts, work long hours and do basic manual labour, according to research by the government’s socio-cultural think tank SCP.

Some 160,000 Polish nationals were registered as living in the Netherlands in 2017, making them the sixth biggest migrant group in the country. In addition, a further 90,000 come to the Netherlands periodically to do seasonal work.

Despite having jobs and working long hours, Polish nationals earn on average a third less than the Dutch and 17% live in poverty. However, just 1.8% are claiming welfare benefits, compared with 2.6% of the Dutch population as a whole.