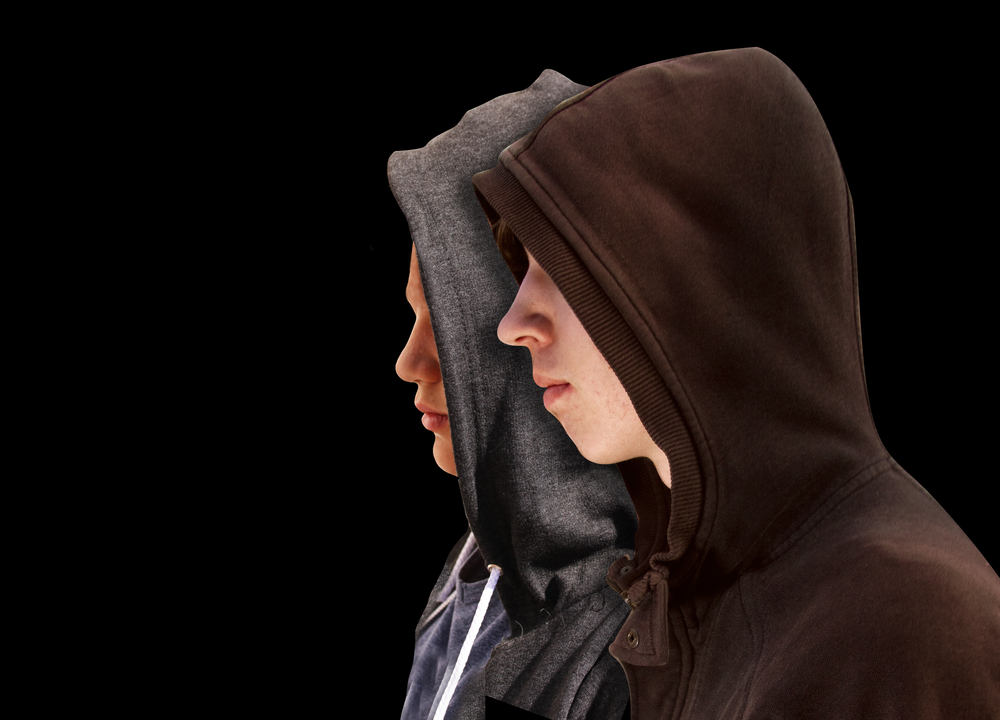 A group of Dutch youth psychology researchers are calling on the police and justice ministry officials to register the ethnicity of everyone arrested, considered an official suspect and convicted of a crime.

This is the only way to ‘properly evaluate focused policy,’ Albert Boon of Leiden University told the Volkskrant on Thursday.

The researchers make their case in a new survey focusing on the number of youngsters with ethnic minority roots who crop up in the criminal justice system. The results are published in the academic magazine Tijdschrift voor Criminologie.

The results date back to the period 2008-2012 and are based on combining statistics from the national statistics office CBS, the police, local authorities and the justice ministry.

This has enabled the research team to extrapolate information about the youths’ ethnic origins and show that youngsters with Moroccan and Antillean backgrounds are most likely to come into contact with the police and legal system.

The researchers say that during the four-year period, more than one in 10 youngsters aged 12 to 17 with Moroccan roots had been arrested as a suspect, compared with one in 50 of the native Dutch teens.

And the chance of youngsters with a Moroccan or Antillean background ending up in jail is one in 100, more than ten times the risk of a native Dutch teenager.

However, the figures do not show if this is due unequal treatment or the seriousness of the crime, the Volkskrant said, hence the call for ethnic registration. Nor do they indicate if youngsters with a minority background are more likely to be arrested because of police discrimination.

Leiden University criminology professor Arjan Blokland, who edits the magazine and was not involved in the research, told the Volkskrant: ‘It is immediately clear that, every time, youngsters with a migrant background were just that little bit at a disadvantage.’

‘The chance that their case will be taken up is bigger, there are more police officers on the ground in the areas where they live, you name it,’ he said. ‘It could be that our system… is a bit less equitable than we think.’