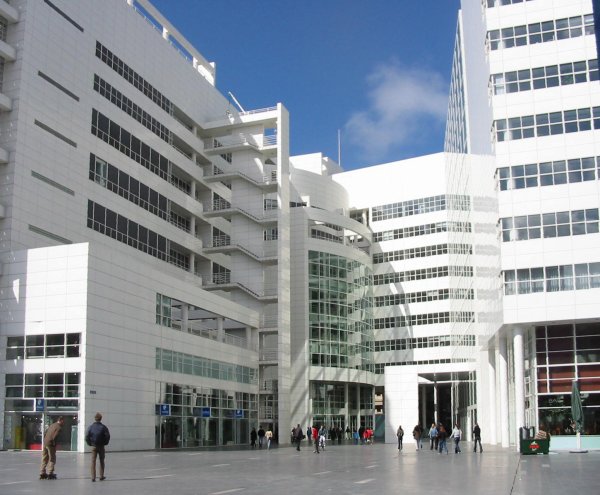 The head of the anti-immigration PVV on The Hague’s city council is calling for a criminal investigation into the alleged rape of fellow councillor Willie Dille who killed herself in August this year.

Dille (53) placed a video online hours before her suicide in which she claimed to have been kidnapped and raped to order by a Muslim gang in March last year. According to Gerbrands, Dille ‘could no longer bear what had happened to her and the reactions she had had’.

Mayor Pauline Krikke said she had urged Dille to report the rape but that she did not do so. Police said at the time that failing a formal complaint there was nothing they could do.

In an interview with the Telegraaf Karen Gerbrands says Dille has been painted a ‘fantasist’ but that there are photographs of the rape.

‘According to Willie there are pictures of the rape. They must be somewhere,’ she told the paper.

Gerbrands also said Krikke had lied when she said she didn’t know why Dille refused to go to the police. ‘She lied in her statement. She knew why, because she was told repeatedly. By me and by Willie,’ she said.

The matter will be discussed by the local council party leaders behind closed doors on Wednesday evening.