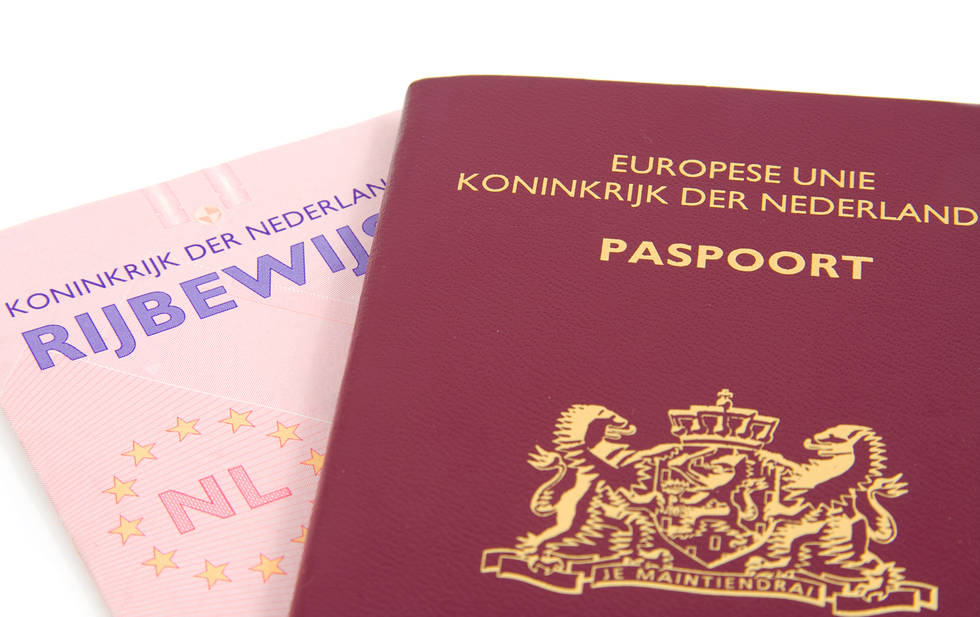 ‘It is a wide-ranging and complicated legal process, with far-reaching consequences for both the current laws and their practical application,’ Harbers said in a long-awaited briefing.

The government pledged in last year’s coalition agreement that it would take steps to change the restrictive Dutch laws on nationality. In order to become Dutch, most people have to renounce their original nationality, unless they are married to a Dutch national, and Dutch nationals who take another nationality also lose their Dutch passports.

Details are still sketchy but Harbers said the modernisation process will be in two parts. One will ‘expand’ the possibility of having more than one nationality for first generation emigrants and immigrants.

‘At the same time, there will be a compulsory choice for the following generations which will not allow them to hold more than one nationality,’ Harbers said. This would mean the children of Dutch nationals living in another country or foreigners in the Netherlands would have to chose which nationality to keep.

‘The big concern here is the status of our children,’ said Dutch expat Eelco Keij, who campaigns in support of Dutch expat rights.  ‘I get reactions from worried Dutchies all over the world who fear their children will be forced to make a choice between two nationalities.’

In April, Dutch nationals living in Britain and British expats in the Netherlands urged the Dutch government to make good its pledge to modernise the law on dual nationality.

So far, several hundred British nationals have taken Dutch nationality in the run up to Brexit but many are worried about the impact of losing their British passports if they do so.

However, the new Dutch rules will not come into effect before Britain leaves the EU in March 2019 and may not be on the statute books before December 2020 when the transition period technically ends.

Earlier this month, the German cabinet approved legislation that will allow British nationals and Germans who apply for citizenship of another country during the Brexit transition process to keep both passports.

Currently EU nationals do not have to renounce their previous nationality if they become German.

DutchNews.nl is currently carrying out a survey about British nationals in the Netherlands and Brexit. You can take part here.