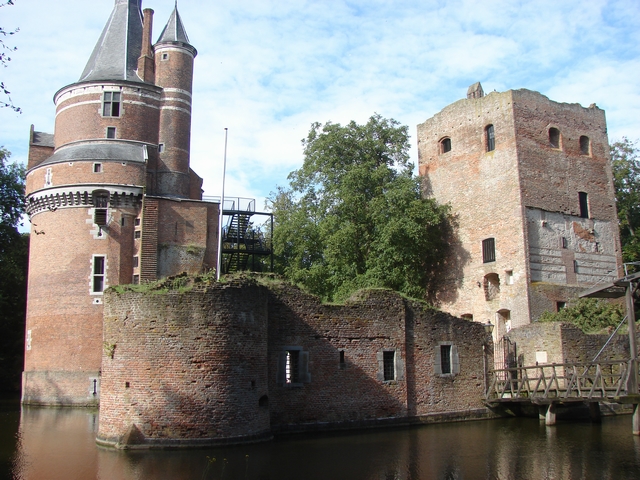 A trained falcon which was due to deliver the ring at a marriage ceremony in Duurstede castle on Wednesday flew off and lost the ring instead.

The couple – named by the Telegraaf as Tom and Maaike – had ordered the falcon which was supposed to fly the ring into the tent where the ceremony was taking place. However, the Telegraaf said, the bird became disorientated and flew off instead, stopping some 300 metres away and losing the ring as it went.

Despite a major search of the grounds, the ring has not yet turned up. According to the Gelderlander, metal detectors and the fire brigade were even brought in to help with the search.

The ring, the Telegraaf says, is of great sentimental value to the bride because it was partly made with gold from her grandfather’s wedding ring. Nevertheless, the wedding went ahead without the ring, the Gelderlander said.