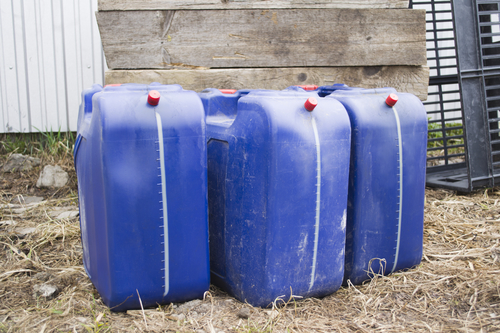 Dutch drugs gangs are moving increasingly into crystal meth production and police have dismantled 10 laboratories where the drug was being made in the past 10 years, the NRC reported on Thursday.

‘A few years ago we found barely any,’ a police spokesman told the paper, while one civil servant described 2018 as the turning point.

Labs have been busted in Zuidlaren, Oss and Weert among other places and thousands of kilos of raw materials have been confiscated and destroyed, the paper said.

On Monday, police found 13 kilos of the drug crystal meth with a street value of €2m in a flat in Rotterdam’s Charlois district.

No-one was officially living in the property but police had observed people moving in and out with big bags and decided to raid the premises. They found the drugs in a suitcase along with a gun, bullets and a silencer. A 52-year-old Colombian national who was in the flat at the time was arrested.

Until now, Dutch drugs gangs have focused on producing amphetamines and ecstasy as well as trading in cocaine. Crystal meth – or methamphetamine – is being mainly produced for export to the Czech republic and eastern parts of Germany, the paper said.

The drug is particularly popular in the gay scene and is used for its effects as a potent euphoriant and stimulant as well as aphrodisiac qualities.

However, experts say its use is not widespread in the Netherlands.