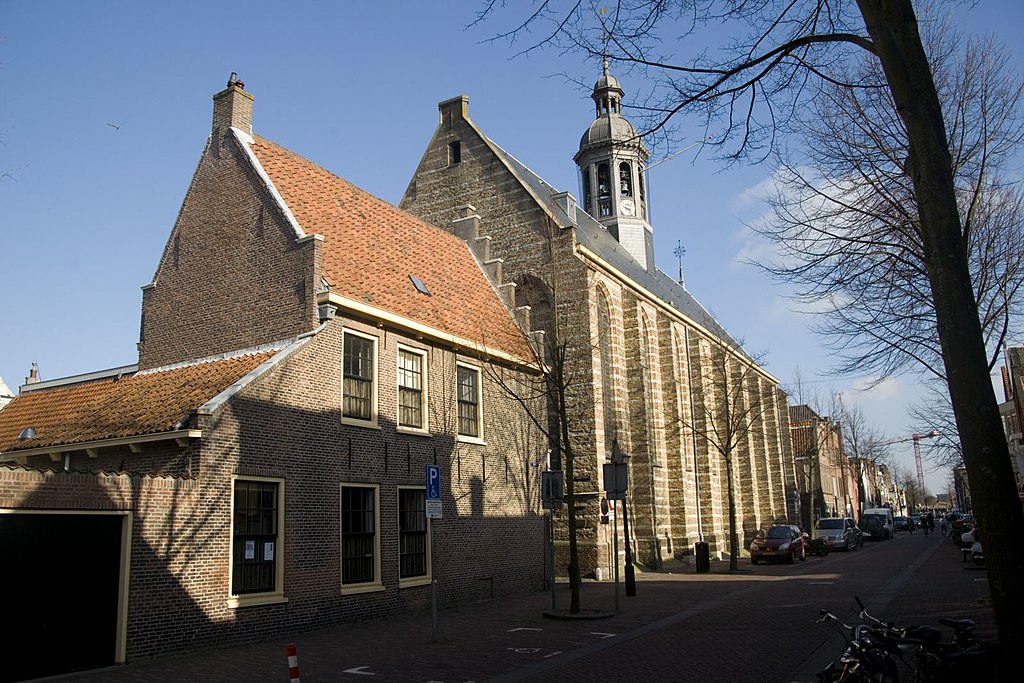 One of Alkmaar’s several churches. Photo: By Txllxt via Wikimedia Commons

A group of strict Protestants who believe Sunday should be a day of rest are going to court on Friday to have a festival in the centre of Alkmaar banned.

The Vereniging Zondagsrust is using legislation dating from 1815 to make its case to halt the outdoor dance party, due to be held on Sunday August 26.

The legislation, which was amended in 1953, states that there must be no noise nuisance close to churches before 13.00 on Sunday or any public entertainment nearby, unless local councils rule otherwise.

But it also stops local councils in strict Protestant communities from banning sports events on Sundays.

Councils are allowed to deviate from the rules, but must properly support their arguments, association lawyer Laus Vogelaar told local paper Noordhollands Dagblad.

And, he says, the town council has failed to mention the legislation when granting the licence for the event. Sunday as a day of rest is being increasingly undermined, he says, adding ‘it is right that the courts take a look at it’.

The Alkmaar resident who initiated the legal action told local website Alkmaar Centraal he hoped the courts would realise the importance of having a day of rest to city centre residents.

The previous coalition government had planned to remove the law from the statute books but the new coalition, which includes two Christian parties, decided to leave it unchallenged.