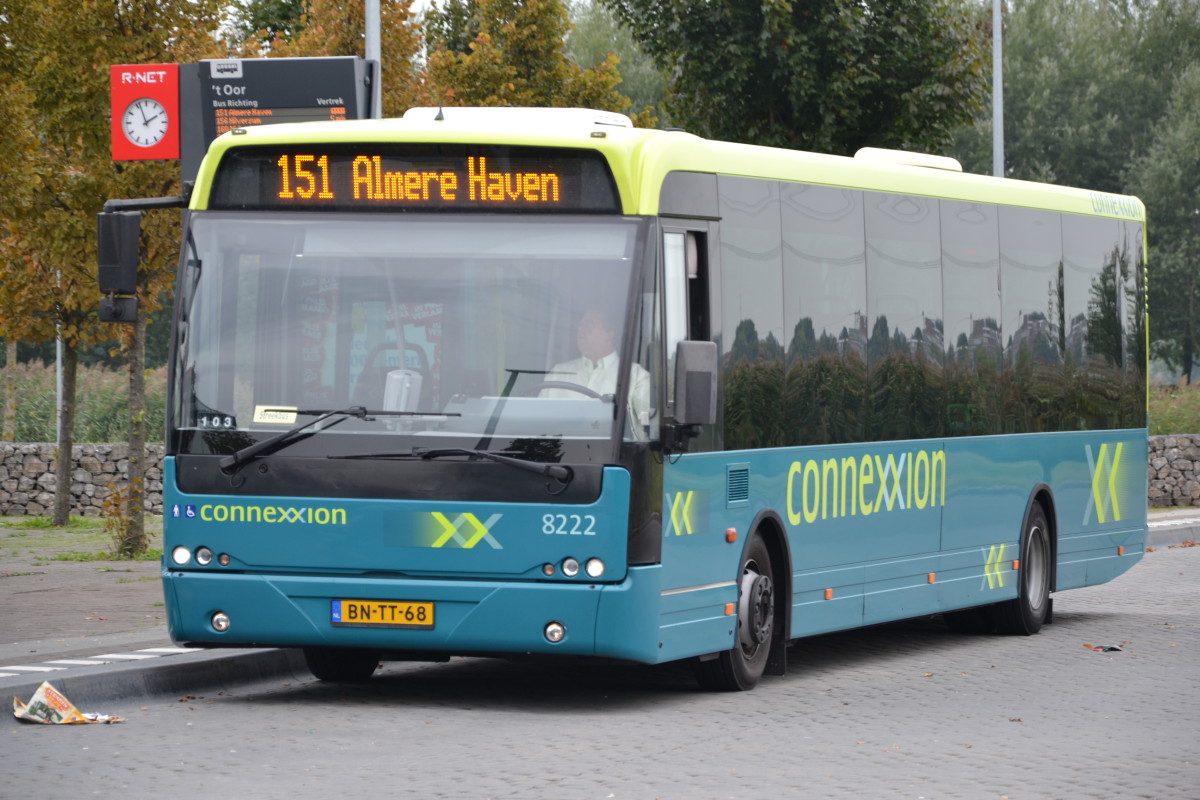 Buses and regional trains are expected to run as normal this week after unions and employers agreed an outline deal on public transport workers’ pay.

The FNV union halted a strike that began last week, affecting most bus routes and a number of regional train services, after saying they were close to an agreement with employers’ organisation VWOV.

The unions are demanding a 3.5 per cent pay rise for their 12,000 members as well as a number of measures to reduce the pressure of work, such as extra breaks.

More than 80% of staff took part in the strike, which had been expected to continue until Wednesday. Services run by Arriva, Connexxion, EBS, Keolis, Hermes and Qbuzz were affected.