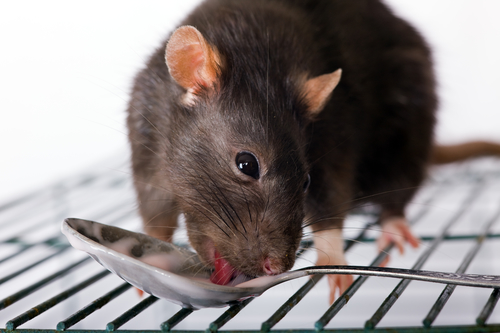 Some 20 special waste bins are to be placed across parts of Amsterdam in an effort to stop people feeding stale bread to birds – and inadvertently boosting the number of rats.

The bins will be placed outside primary schools, mosques and neighbourhood centres, the Parool reported on Monday. The bread and other food left in the bins will be used to produce biogas, the paper said.

In April, the Amsterdam district of New West and Zuidoost introduced a ban on feeding stale bread to birds in some parts of the boroughs, with fines of €70 for doing so.

City officials have also produced information leaflets and a video to explain the importance of not leaving old bread on the streets. In addition ‘changes’ are being made to green spaces – although the Parool does not say what this will involve.

Over 2,500 reports of rats were made to Amsterdam health department officials in 2016, the most recent year figures have been available. That was a rise of 27% on 2015.

‘It’s very attractive for rats to live on food provided by humans. A major reason for the problems with rats is the overabundance of food in public spaces,’ a spokesman said last year.