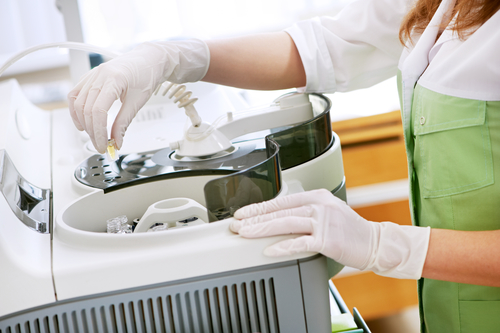 The dna profiles of some 21,000 people convicted of serious crimes are not included in the national crime dna bank, according to research by current affairs programme Nieuwsuur.

Since 2005, everyone convicted of a crime punishable by four years or more in jail in the Netherlands must give a dna sample after their conviction. This is kept on the data base for 20 years.

The situation has worsened considerably since 2016, when the failure to collect dna samples was last in the public eye and 10,000 people were said to be missing from the data bank.

‘People who are convicted of one crime have often offended more than once,’ law psychologist Peter van Koppen told Nieuwsuur. ‘That means that if you have their dna, you have a greater chance of solving other crimes.’

Nevertheless, the dna bank has the details of more than 200,000 people, plus unknown samples taken at crime scenes.

Van Koppen said the problem could be solved if dna samples were taken when a suspect is arrested, alongside finger prints and a photo. If the person is convicted, the sample would then be sent to the data bank. However, that will require a change in the law.

The justice ministry said in a reaction to the report that all organisations involved in dealing with crime are involved in trying to improve the situation.

Officials are currently analysing the new figures, the ministry said.