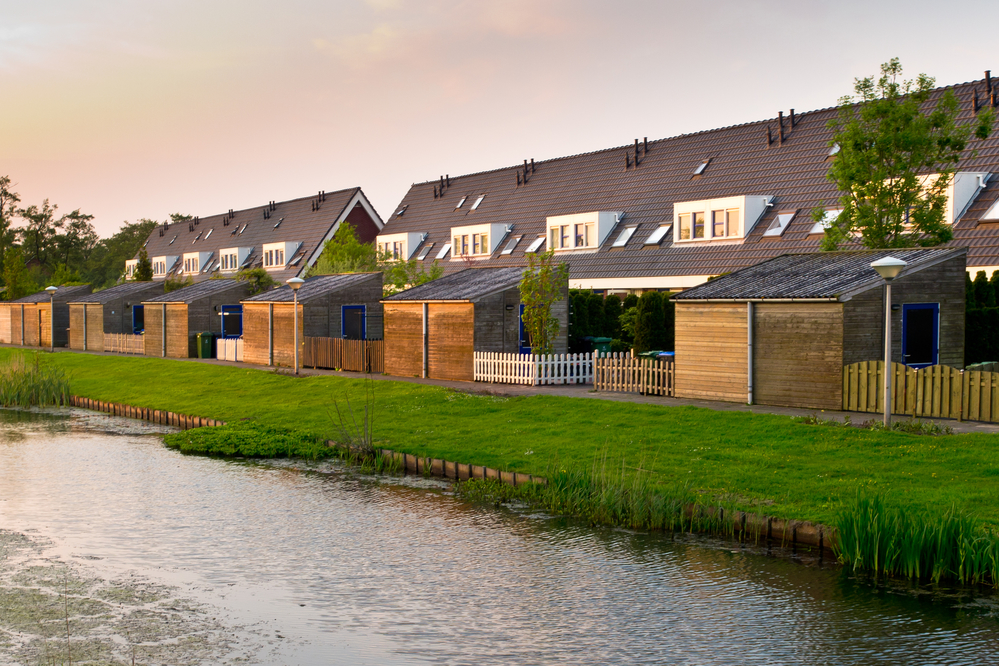 Housing corporations are set to put up rents by an average of 1.5% this year, roughly in line with inflation, according to a survey of 180 social housing providers by umbrella body Aedes.

This is well below the maximum increase of 3.9% for households with an income of below €41,000 a year.

Four in 10 corporations plan to put up the rent of social housing lived in by high earners – who technically earn too much for a rent-controlled property – by up to 5.4%.

Dutch housing corporations own some 2.4 million houses, of which all but around 5% fall into the social housing sector with rents of below €710.68 a month.

On Tuesday, housing platform Pararius said new tenants in the free, or non-rent controlled sector, are paying 6% more than they would have done a year ago.