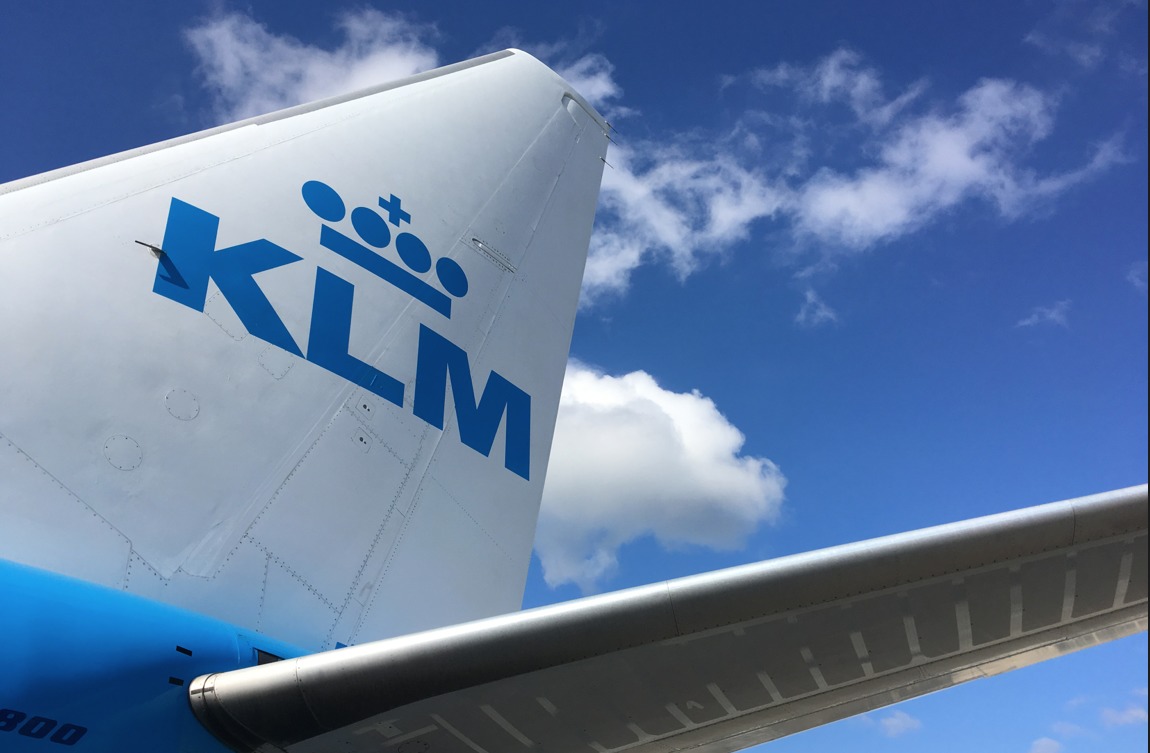 Everyone involved in the problems besetting the airline alliance Air France KLM agrees with KLM chief Pieter Elbers that the strikes at Air France are ‘disastrous’ for the parent company.

The ongoing strikes have cost Air France €300m so far this year and last weekend French finance minster Bruno le Maire warned that Air France could not count on any French government support to keep it operational.

Now speculation is mounting about how to solve the problems at the now rudderless Franco-Dutch airline group. Having quit his post on 4 May, CEO Jean-Marc Janaillac has agreed to stay on until the group’s  AGM on 15 May.

KLM is very much the junior partner in Air France KLM.  Nevertheless the Dutch flag carrier has mainly peaceful labour relations and it generates the lion’s share of profit. In the 2018 first quarter KLM booked operating profit €32m higher at €60m. Air France posted operating losses of €178m in the same period.

Elbers has now told staff the ‘reputation, the finances and the internal solidarity are affected by the strikes. Air France KLM has flown into serious turbulence,’ the Parool quoted him as saying.

‘Low cost carriers, those from the Gulf states, digitalisation, all these have resulted in sweeping and irreversible changes in the airline industry. It is an ongoing challenge for heritage carriers like KLM and Air France.’

This begs the question: would KLM be better off as an independent carrier? Trouw  answers this with a resounding ‘no’.

‘With a very small home market KLM has little chance of becoming a big player. In the long term, there is a big risk that KLM would have to cease operations,’ the paper says.

According to Trouw, despite all the mess afflicting the French partner, KLM is better off staying with Air France-KLM. The delays and cancellations of flights at Air France do not make KLM tickets less attractive and the way the 2004 ‘merger’ was structured the two airlines function largely as separate companies, Trouw pointed out.

KLM has been the dominant partner in Air France KLM for more than two years now, the Financieele Dagblad writes in its analysis on Wednesday.

In 2017, KLM earned €910m before taxes and interest charges, while Air France could not go higher than €578m. And the French airline is already in the red this year because of the strikes, the FD pointed out.

But the aviation industry has its own laws and regulations, the most important of which are landing rights which are granted to countries, not to airlines. KLM can land in Japan, for example, because of an agreement between the Netherlands and Japan.

The true owner of KLM is three foundations set up to ensure the Dutch government holds 51% of the voting rights in KLM. Therefore the legal ownership of KLM is in Dutch hands and these are guaranteed by landing rights. This is important because without landing rights, KLM is worth nothing, the FD claims.

In principle, a Dutch party can buy back KLM’s economic ownership from Air France. But it would be more difficult for a non-Dutch buyer. The legal ownership would remain in the Netherlands. Otherwise KLM’s landing rights would be negated.

The FD said EasyJet, Delta Air Lines and China Eastern are possible non-Dutch buyers. British Airways and Lufthansa are eliminated by the paper as both would raise hackles with competition authorities. The paper suggests also that KLM is best off staying in the Air France alliance.

Bloomberg questions why the French pilots are striking for more pay when they are already well paid.

‘It also seems a bit rich for Air France staff to seek a raise because the KLM part of the business is more profitable. That performance gap has reinforced tensions between Air France and KLM since their 2004 merger, Bloomberg said.