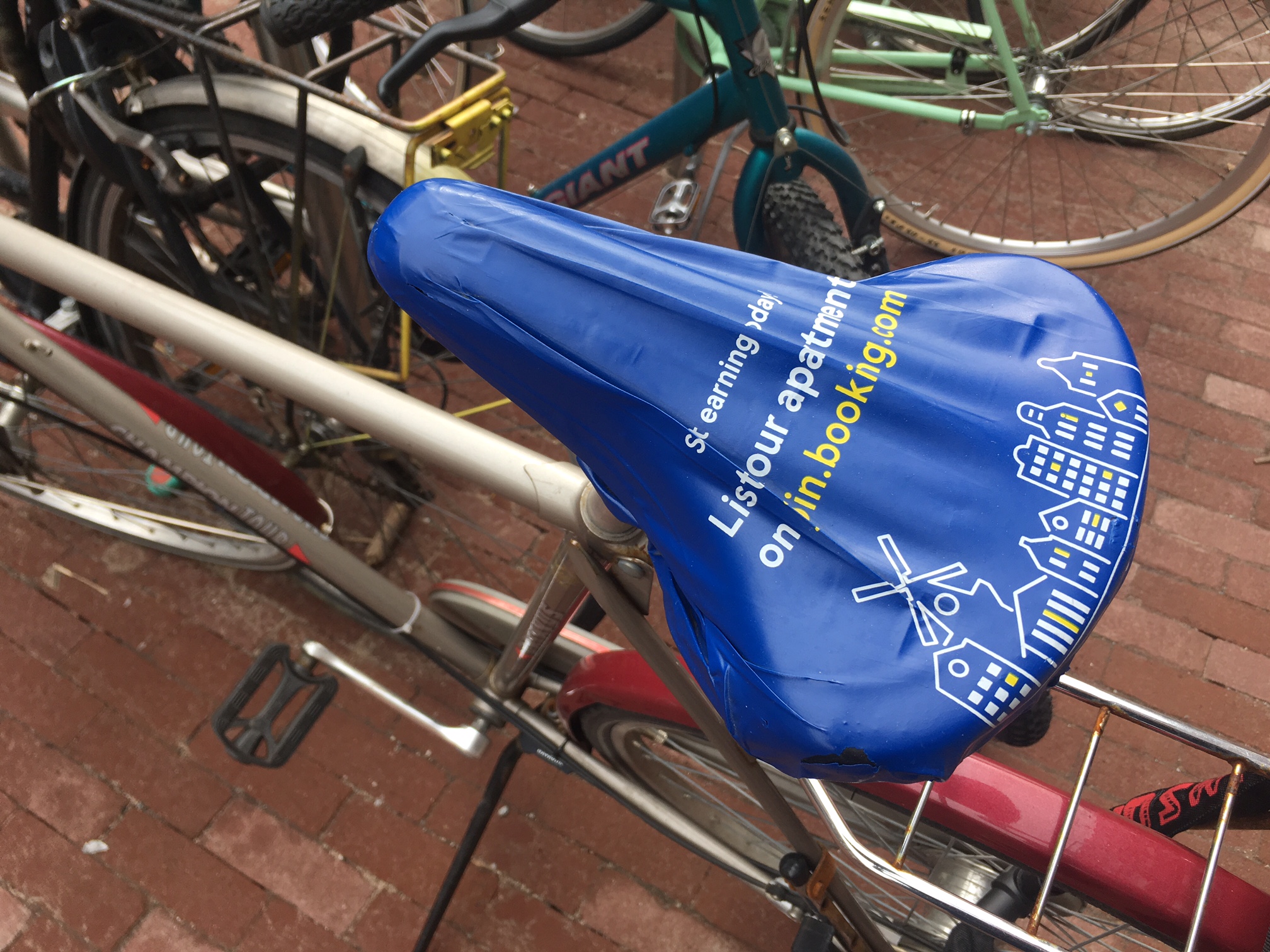 The four parties negotiating to form a new administration in Amsterdam have published radical plans to tackle mass tourism and ensure the city’s residents have priority.

There is a real risk that the city centre is turning into a massive theme park and that has to be fought against on all fronts, the four parties say. Some 18 million tourists – both from the Netherlands and abroad – are expected to visit the Dutch capital this year.

GroenLinks, D66, the Labour party and Socialists are in talks on forming a new city council executive and have decided to publish part of their plans already.

The main points include:

‘Tourism is part of Amsterdam’s international culture and we have to cherish that,’ the four parties say in the document.

‘But the positive sides to tourism – the jobs and income for the city – are being overshadowed by the negative sides,’ the parties say. ‘A new balance is needed in which residents are central and visitors are welcome’.

The outgoing administration has already pledged to introduce some of these measures, such as a ban on coaches within the ring road and limits to Airbnb rentals.

Canal boat rental firms have condemned the plan to move their moorings outside the city centre. ‘It is not exactly practical,’ Peter Duwel, chairman of the boat operator association Vevag.

‘First visitors will have to leave the city to find a boat and afterwards they will have to walk back again.’