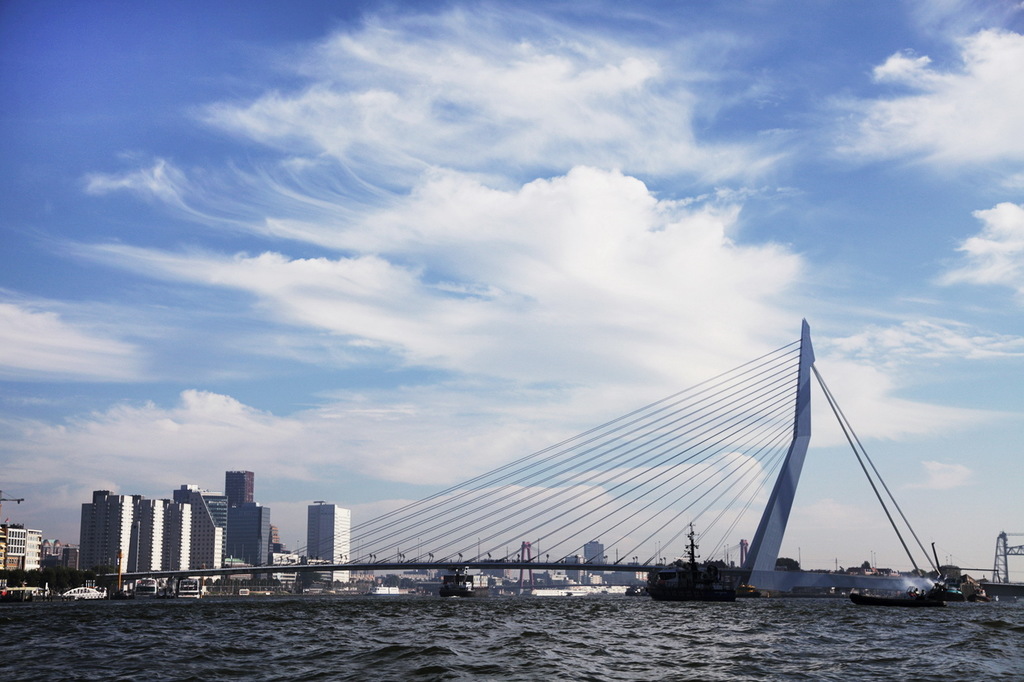 The right-wing populist party Forum voor Democratie has said it will break its alliance with the Rotterdam populists of Leefbaar if it helps remove obstacles to the formation of a new coalition to run the port city.

The actual terms of the alliance between Leefbaar and FvD have always been rather vague – apart from some joint campaigning in the run up to the local elections –  but the FVD says it will end the relationship the moment a new city administration is installed.

Leefbaar emerged as the biggest party after the local elections in March but three of the other biggest parties – D66, GroenLinks and the PvdA – have all refused to work together with the party because of its alliance with FvD.

All three made the decision not to work with Leefbaar after FvD leader Thierry Baudet refused to condemn comments made by one of its candidates about race and IQ.

The VVD, by contrast, insists that Leefbaar, as the big winner, is part of a broad city administration.

Talks on forming a new coalition have now hit an impasse, with neither position able to produce majority support on the 45-seat council. Rotterdam is currently run by a combination of Leefbaar, D66 and the Christian Democrats.

Leefbaar has not yet commented on the FvD suggestion.