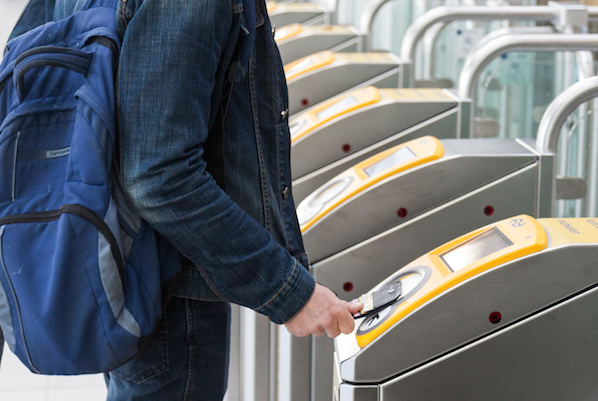 The project was launched in May 2017 but by June the introduction was described as chaotic. Translink director Arco Groothedde told the AD at the time: ‘The first few days were worthless. I can’t say anything else.’

Some 5,000 people pressed on with the project, which allowed subscribers to Vodafone, KPN, Telfort, Simyo and Yes Telecom to swipe their phones at check-in points rather than use their OV chip card.

While people who got the app to work were relatively happy with the system, the plug is now being pulled.

Translink spokesman Maarten Bijl said on Tuesday: ‘This technology is not suitable to be rolled out further. A test can fail as well. That is part of innovation.’