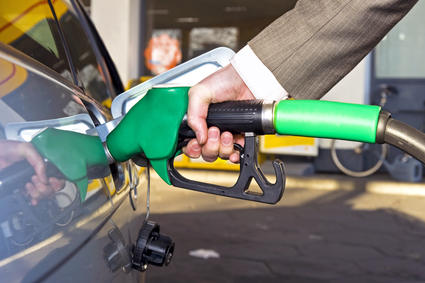 An investigation has been launched after the roof of a petrol station roof collapsed in the middle of the night.

Police said nobody was hurt and there was no sign of a collision at the Total garage on the A58 between ‘s-Heerenhoek and Arnemuiden in the early hours of Tuesday.

Emergency services were called to the scene just after 2am and found the roof had collapsed in the middle and landed on the petrol pumps and kiosk. The fire service said there was no serious damage to the pumps and no danger of an explosion.

The garage remains closed but the parking spaces outside have reopened.