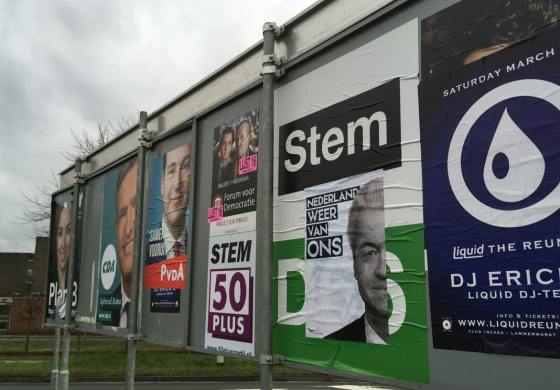 The minister was reacting to a report drawn up by a parliamentary committee investigating political funding. It recommended a total ban on foreign donations.

Ollongren said in a briefing on Thursday that she planned to come up with new proposals after the summer break. The new coalition agreement includes a commitment to prevent foreign influence being exerted on political, social and religious institutions in return for cash.

Earlier research has showed that the anti-immigration PVV is the main recipient of foreign money. In the two years up to February 2017, it received a total of €130,280.38 in four payments from the David Horowitz Freedom Center in California.

The committee has also recommended changing the rules which restrict state support for political parties to those with at least 1,000 paying members. The PVV, which only has one member (Wilders himself) is excluded from state support because of this, and has become more reliant on foreign cash.

Instead parties should get state support based on the number of MPs and senators they have, the committee says.

The current donations registry lists all donations of over €4,500. The committee also recommends reducing the threshold to €2,500.