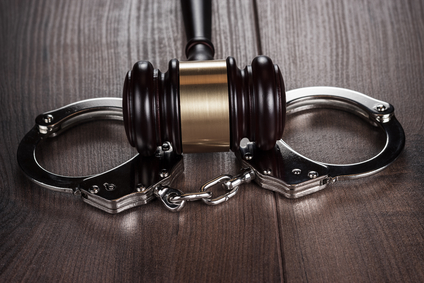 A 24-year-old Dutch woman from Apeldoorn has been arrested in Turkey on suspicion of having links with the terrorist organisation IS.

The woman, whose identity is being kept secret by the foreign affairs ministry but was named as Xaviera Rose-Claire Swagemakers by Turkish media, was arrested during an operation in the southeast of the country, Turkish security service sources said.

According to one website 14 people were arrested in total.

Swagemakers, who has been included on the Dutch terrorism watchlist since 2016, is suspected of entering Turkey from Syria.

An Algerian national who lives in the Netherlands was also arrested in the sweep. He was named in Turkish media as Mokhtar Mekkaoui, who was branded an undesirable alien by the Dutch authorities in 2009 and added to the sanctions list in 2017, according to the AD.

Public prosecution spokesman Wim de Bruin told the AD that the Netherlands wants to try all Dutch nationals involved in terrorism under Dutch law. It depends on Turkey whether or not Swagemakers is deported, he said.

Some 280 Dutch nationals, including several Muslim converts, have gone to IS territory and 45 have returned to the Netherlands.