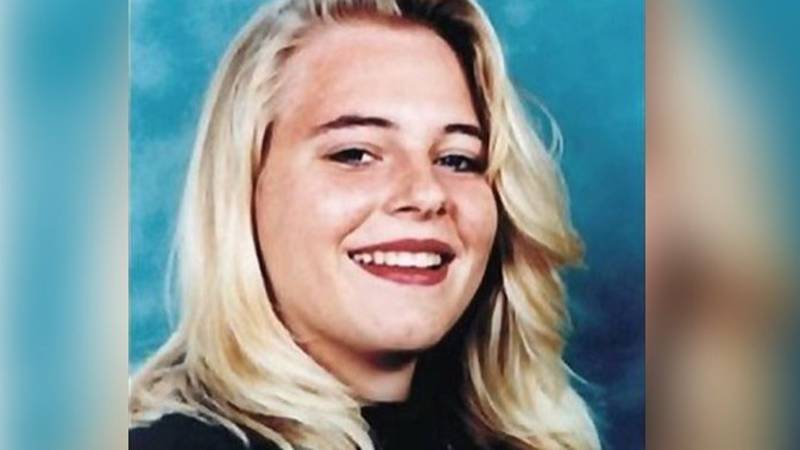 Police have arrested a man in connection with the rape and murder of a young woman 25 years ago after taking DNA samples from more than 100 men.

The breakthrough in the case of 19-year-old Milica van Doorn was announced on Monday morning after the family were informed at the weekend.

Milica’s body was found dead in a pond in the Kogerveld area of Zaandam in June 1992. A postmortem examination revealed she had been raped and stabbed to death.

DNA samples indicated that the killer was almost certainly a man of Turkish origin. This year police asked 133 men from Zaandam’s Turkish community to volunteer their DNA for comparison, 126 of whom agreed, several could not be traced and two refused.

Public prosecutor Bob Steensma told a press conference later on Monday that the suspect is one of the two men who refused to submit to the voluntary testing. After his arrest the suspect was required to go through a compulsory dna test and was found to be a 100% match.

He was found because the tests showed he is related to one of the men who came forward for voluntary dna testing after the appeal last month.

Witnesses at the time said they had seen a man of Turkish appearance cycling near the spot where Milica was found.

At a press conference on Monday morning, a spokesman for the family thanked the Turkish community for taking part in the inquiry.