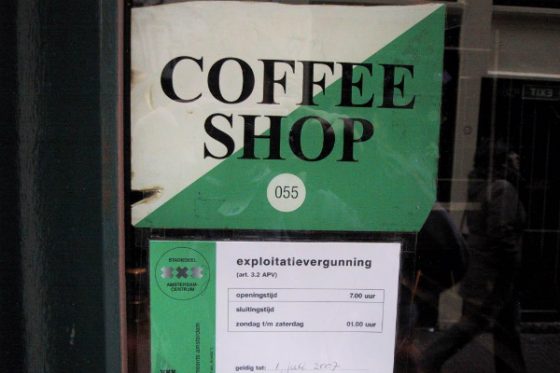 The programme said that researchers altered unwelcome conclusions and reformulated research questions at officials’ request. The aim, Nieuwsuur said, was to manipulate the findings to ensure they supported existing policy rather than criticised it.

Nieuwsuur based its findings on conversations with a whistleblower, who made a complaint about the interference in 2014, and on internal ministry documents.

The programme looked at research carried out by the ministry’s own independent research unit WODC into coffee shops and the nuisance caused by drugs tourism and on the legalisation of cannabis cultivation.

The researchers concluded that that a policy based on repression and banning sales to foreigners was not solving any problems because there is actually very little nuisance from drug tourism in many places.

But according to an email from a civil servant, that conclusion was ‘so politically sensitive’ that it had to be revised. ‘We cannot accept the conclusions as they now stand,’ one official is quoted as saying.

Officials deleted research questions, made notes in the margins of the study and removed an entire chapter with conclusions and recommendations on how government policy could be improved. The then justice minister Ivo Opstelten later told parliament the study supported his policy.

Current justice minister Ferdinand Grapperhaus told Nieuwsuur in a reaction: ‘Policy has to be separate from scientific research. The policy-making officials must not involve themselves with the outcome of that research.’

Protocols have since been sharpened up, Grapperhaus said.

Later on Thursday the minister announced that he had commissioned an external inquiry to find out if pressure had been placed on researchers charged with compiling the two reports.