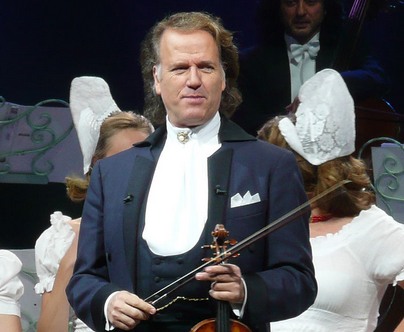 Violinist André Rieu has won his appeal against a €100,000 fine for breaching child labour laws at a concert featuring a Romanian pan pipe band.

Rieu and his orchestra shared a stage in Maastricht in 2015 with pan pipe maestro Gheorghe Zamfir and his band, which included 12 schoolchildren. The concert at the Vrijthof ended at midnight, but Dutch rules state that children under 17 are not allowed to engage in ‘cultural work’ after 11pm.

Rieu’s production company was initially fined €230,000 by inspectors from the Ministry of Social Affairs, later reduced to €100,000. It said the children were working for Rieu because the concert was organised by his company. But a court ruled on Monday that the inspectorate had not proven that Rieu was liable as their employer and quashed the fine.