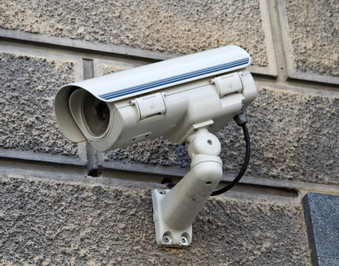 The public prosecution department is to publish more photos and video of crime suspects in an effort to prevent crimes taking place, as well as catch crooks, chief public prosecutor Diederik Greive says in Monday’s Telegraaf.

‘We live in a modern world and we know there are cameras all over the place,’he said. ‘So you should not complain if you commit a crime and the photos are published.’

The current rules on using photos date from 2009 and emphasis the need to make an arrest. However, from December 1, officials will also be able to publish photographs to help an investigation or to prevent another crime from taking place. Photos of people who are on the run will also be published, he said.

The department is always careful to take the privacy of suspects into account, Greive said. ‘But removing a serious and real danger to the public is usually more important than the privacy of the suspect, convicted criminal or potential perpetrator,’ he said.

In September, Trouw reported that some 60,000 private security cameras have been added to the police surveillance network over the past year, taking the total nationwide to 160,000.

Every day some 60 companies and private individuals make their footage available to the police which, given each firm has an average of three cameras, means 180 new cameras a day, the paper said.

The police have been developing a network of privately-owned security cameras for years.