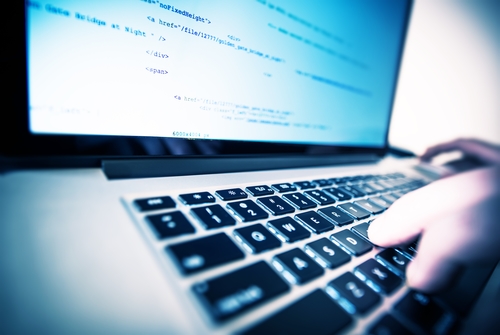 The chief executive of DFW, Willem Pruijsserts, warned NOS broadcaster on Friday that those using BitTorrent to view their films without buying them can look forward to a letter landing on their mat.

“This will propose a fee,” he said. “If someone does not agree [to pay], the organisation can start a lawsuit.”

He said that the fine to avert legal action has not yet been decided. “In Germany, this costs between €800 and €1,000, although we find this a bit excessive. But of course it has to be a deterrent, so it will be more than a tenner or two.”

The body will not distinguish between people who illegally download occasional films and those who do it systematically, and promises that it will be tracking “dozens” of movies at the same time in future.

Illegally downloading films has long been banned in the Netherlands but authorities turned a blind eye until April 2014, when new legislation followed a European court ruling.

Copyright holders, rather than the public prosecution service, can now pursue their rights, and last year, furious Dutch film makers and distributors demanded compensation from the Dutch state for revenues lost.

Dutch FilmWorks, which has distributed films such as The Wolf of Wall Street, Bad Moms and Soof 2, warns that BitTorrent does not protect the privacy of uploaders or downloaders.

It warns that internet service providers will be asked to provide addresses so that the body can send a demand letter. But Ziggo told NOS that it would only do this in response to a judge, and KPN would only concur for a “strong demand, usually a court order.”

Research group Telecompaper suggests that free downloading for video and music has fallen sharply from 40% of Dutch people in 2013, to around a quarter this year, but DFW still claims that hundreds of thousands watched films like Bad Moms and Mechanic: Resurrection without paying.

There is, however, debate about whether a film body needs to prove someone has downloaded a film without paying or whether the accused needs to prove this has not happened.

Rejo Zenger, from Bits of Freedom privacy organisation, added to NOS: “It would be better if Dutch Filmworks improved the legal offering. The industry association acknowledges that Netflix’s catalogue is quite out of date. What if you want to pay to view on the internet, but cannot because [a film] isn’t available?”