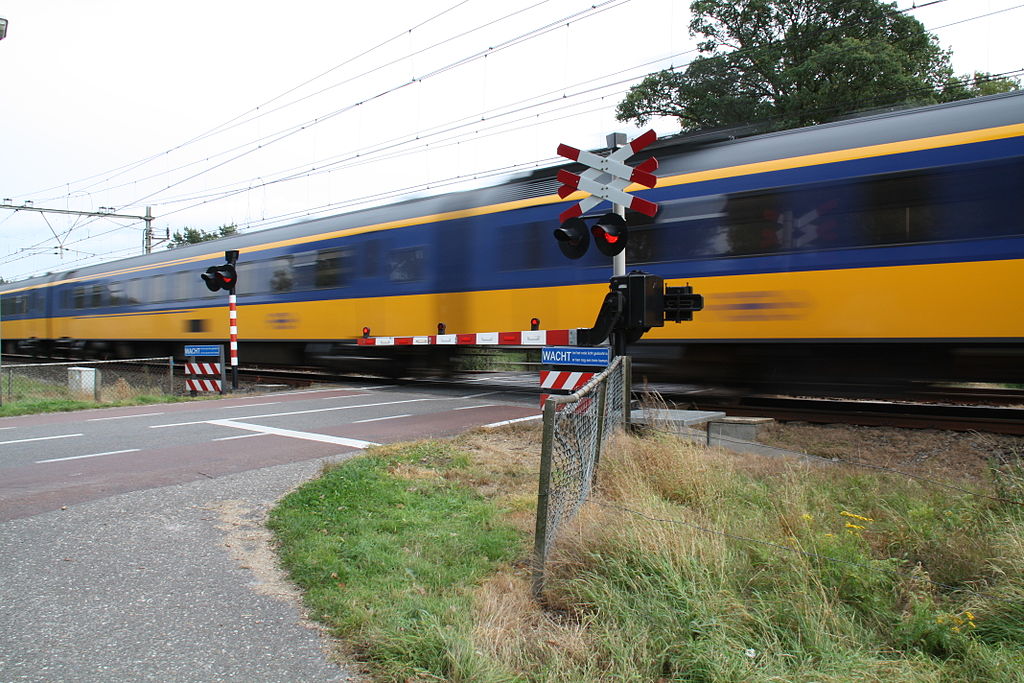 Rail network operator ProRail has written to 250 schools located near a main railway line urging pupils not to take chances on level crossings.

The number of trains between Amsterdam and Eindhoven has been increased to six per hour on Wednesdays, meaning crossings will be shut more often. ProRail is concerned that children cycling to school in the morning may get frustrated and try to jump over the crossing when the barriers are down.

The company has written to schools in towns including Boxtel, Culemborg and Geldermalsen, as well as dozens of smaller villages, where children are returning to school this week, warning them not to take risks.

The extra trains are a test run for the new timetable in December, when six trains an hour are due to run between Amsterdam and Eindhoven every day.

ProRail has stepped up its efforts recently to make cyclists and pedestrians more aware of danger on level crossings. Last year there were 26 accidents at crossings, leading to the deaths of four people.