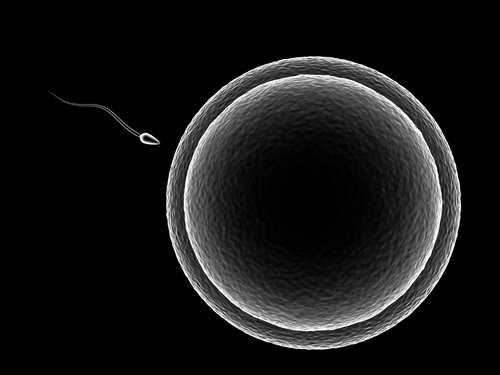 A number of sperm donor children are demanding a dead clinic doctor’s DNA be tested after he claimed he had fathered at least 60 children himself.

The doctor, Jan Karbaat, died earlier this month and a number of his potential offspring say they want certainty about their parentage. They had already begun legal proceedings against Karbaat to force him to undergo a DNA test before he died. Now they want the test to be carried out on his body.

One 36-year-old woman who confronted the doctor before he died said he is very open about having fathered at least 60 children himself. ‘He wanted to give the world something of himself,’ the AD quotes her as saying. ‘He saw it as something noble, he had no ethics and brushed off the impact on donor children.’

But the doctor rejected her request for a DNA test. ‘He asked, “why do you want to know? To celebrate Christmas here?”,’ she told the paper.

Health ministry inspectors closed the clinic in Barendrecht down in 2009 because it was in administrative chaos and research last year showed that much of the information about donors was not correct.

Clinics working with donor sperm are by law only allowed to create six children per donor.