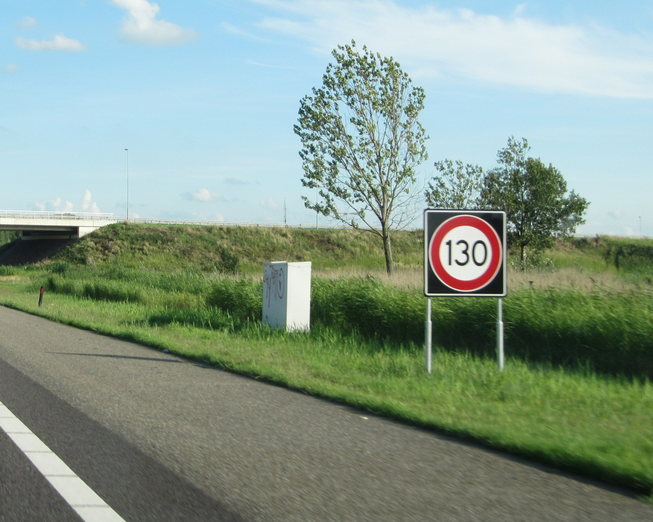 Nearly 70,000 people were fined last year for exceeding the maximum speed limit by one kilometre per hour, according to figures obtained by AD.

Geert Priem, head of the ANPV police union, said the fines were a form of stealth tax on drivers. ‘It frustrates people,’ he told AD. ‘It also damages the authority and credibility of the police. It’s far more important to take a harder line on anti-social behaviour such as tailgating and overtaking on the inside lane.’

Speeding fines are calculated on a sliding scale, with motorists who overstep the mark by 1km/h receiving an €11 fine plus €9 administrative costs. The government collected €113 million in minor speeding fines in 2016 compared to €80 million in 2014.

Prosecution service spokesman Ernst Koelman claimed that the 1 km/h fines included a 5 km margin of error. ‘If you receive a €11 fine it means you were going way too fast, because your actual recorded speed was 136 km/h.’