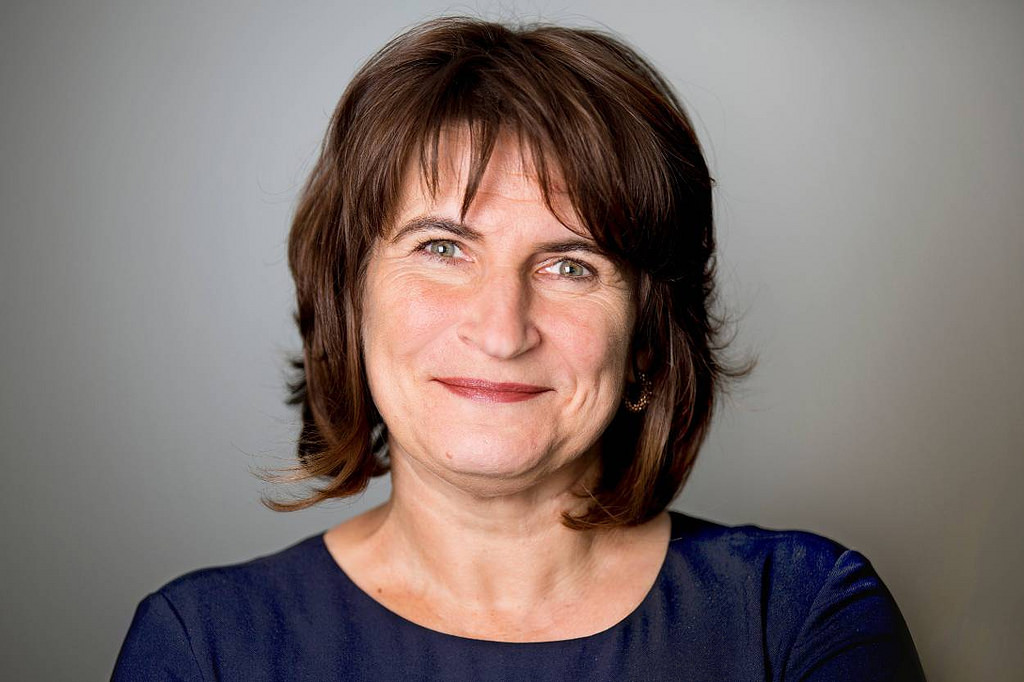 Dutch aid minister Lilianne Ploumen has described claims that gay men in Chechnya are being being detained, tortured and even killed in an anti-homosexual purge as shocking and is calling for international action.

Ploumen told MPs on Tuesday that she sees no reason to doubt the reports and that the Netherlands, together with the other 32 members of the Equal Rights Coalition, is calling for a statement condemning the violence.

The Dutch embassy in Moscow and consulate in St Petersburg both help organisations campaigning for gay rights with both practical and financial support, the minister said. She also plans to raise the issue with UN secretary general António Guterres at a meeting in New York later this week.

Human Rights Watch has asked countries to give out ‘humanitarian visas’ to ‘people in imminent danger’ so they can leave Chechnya and find safe sanctuary outside Russia.

The Netherlands, Ploumen said, does not have such a visa system but Chechen gay men and women who claim asylum in the Netherlands will get protection.